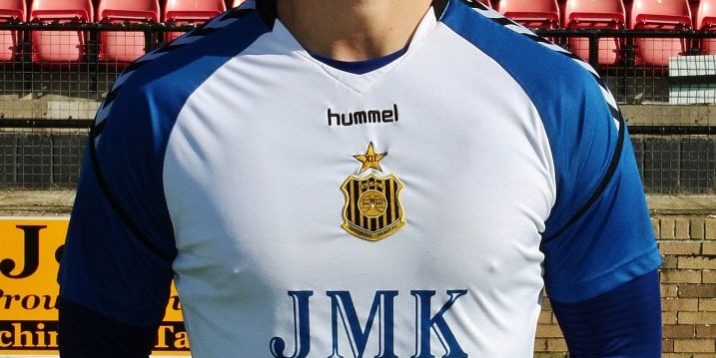 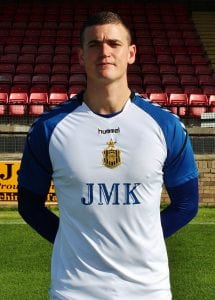 POSITION: GOALKEEPER
JOINED: TALBOT 2010
Biography: A product of the boys club system Andrew made his Junior debut with Kello Rovers. He decided in a short lay off from the game but joined Lugar where he caught the eye of Tommy Sloan. Joined in the season 2010. After a stirring display against Hearts in the Scottish Cup he was invited to train with the Tynecastle side. 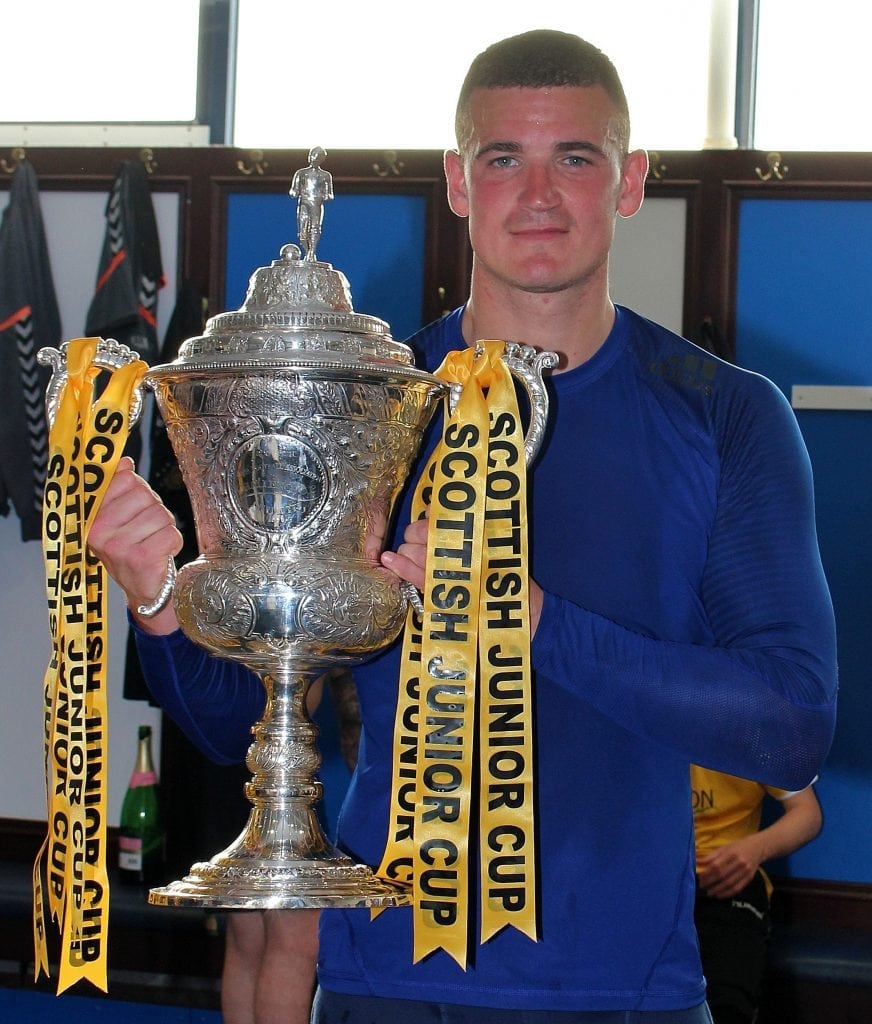