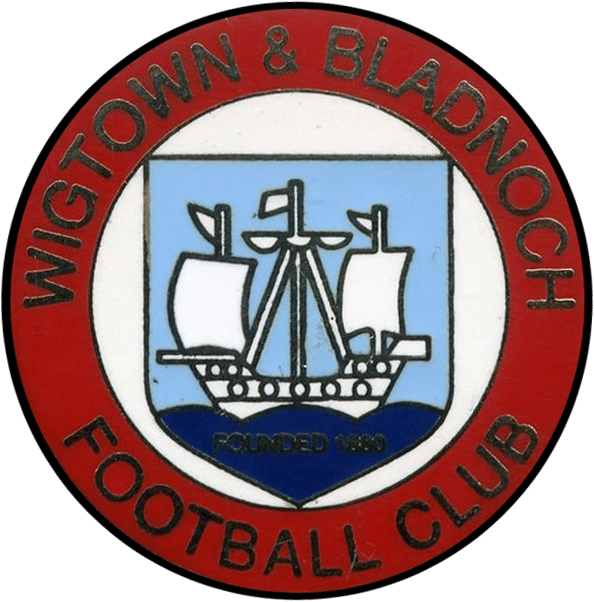 Talbot let set for a collision course with Beith after the preliminary round draw was held. Talbot travel to Wigton while Beith face Newton Stewart. Wigton play in the South of Scotland League where they finish 3rd last season.

The draws for the 2016/17 William Hill Scottish Cup first and second preliminary rounds were made at the Coldstream Museum this evening.

The museum is currently running an exhibition called ‘Frontiers: The Berwickshire Football Story’ which covers the history of the game in the area.

The draw also marked the 125th anniversary of Coldstream FC, who were involved in today’s proceedings, drawing Leith Athletic in preliminary round two.

Preliminary round one draw: