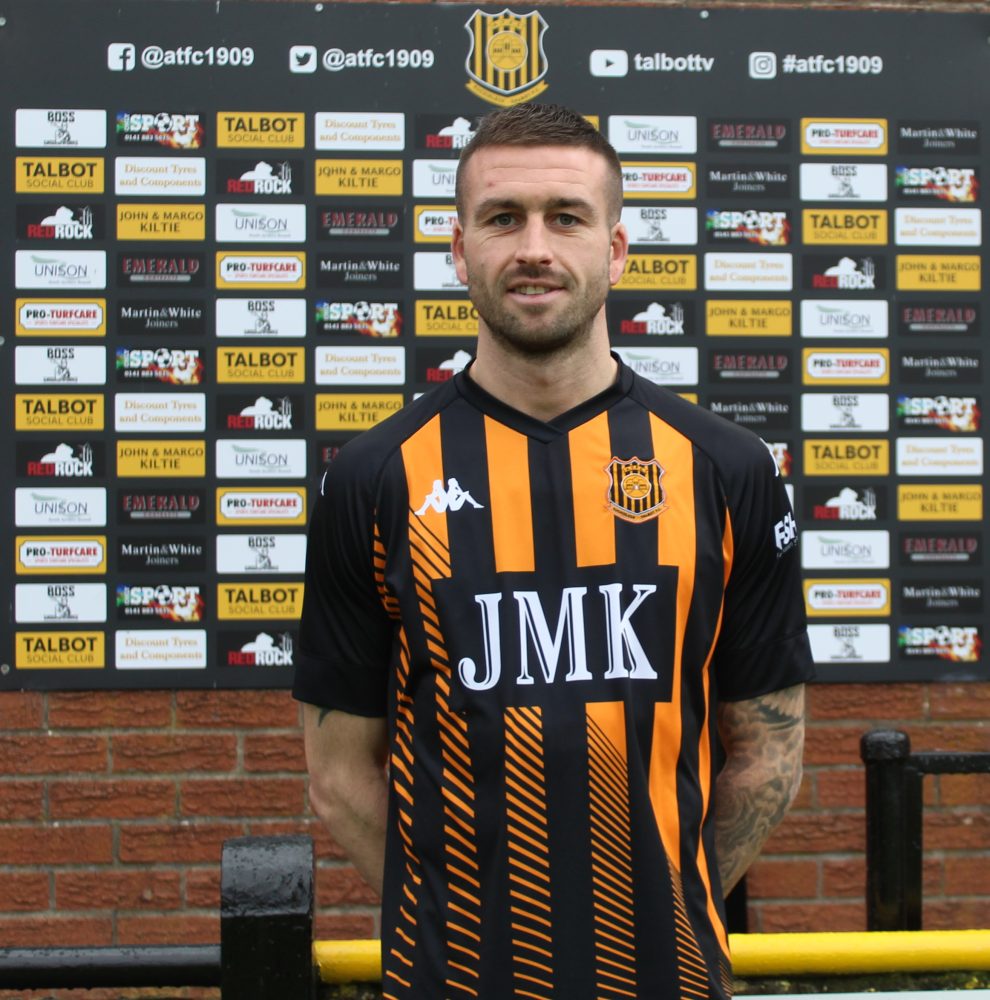 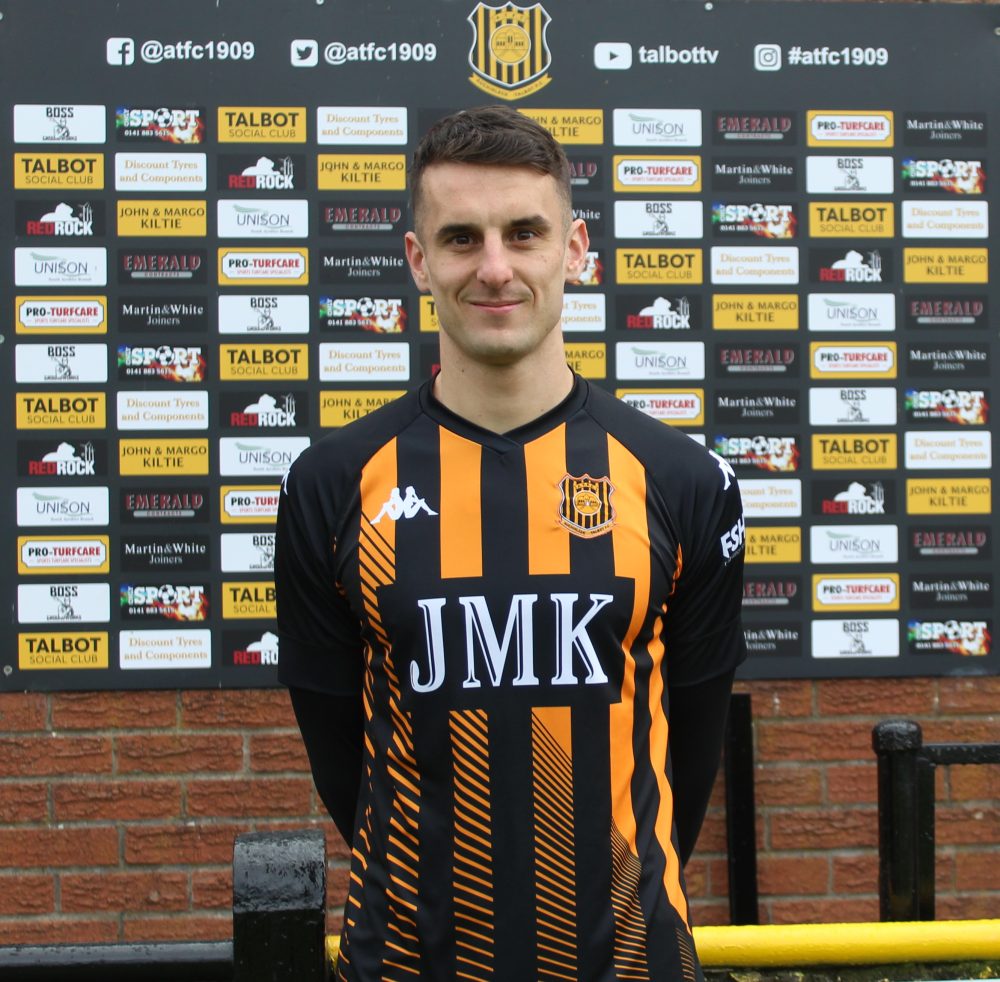 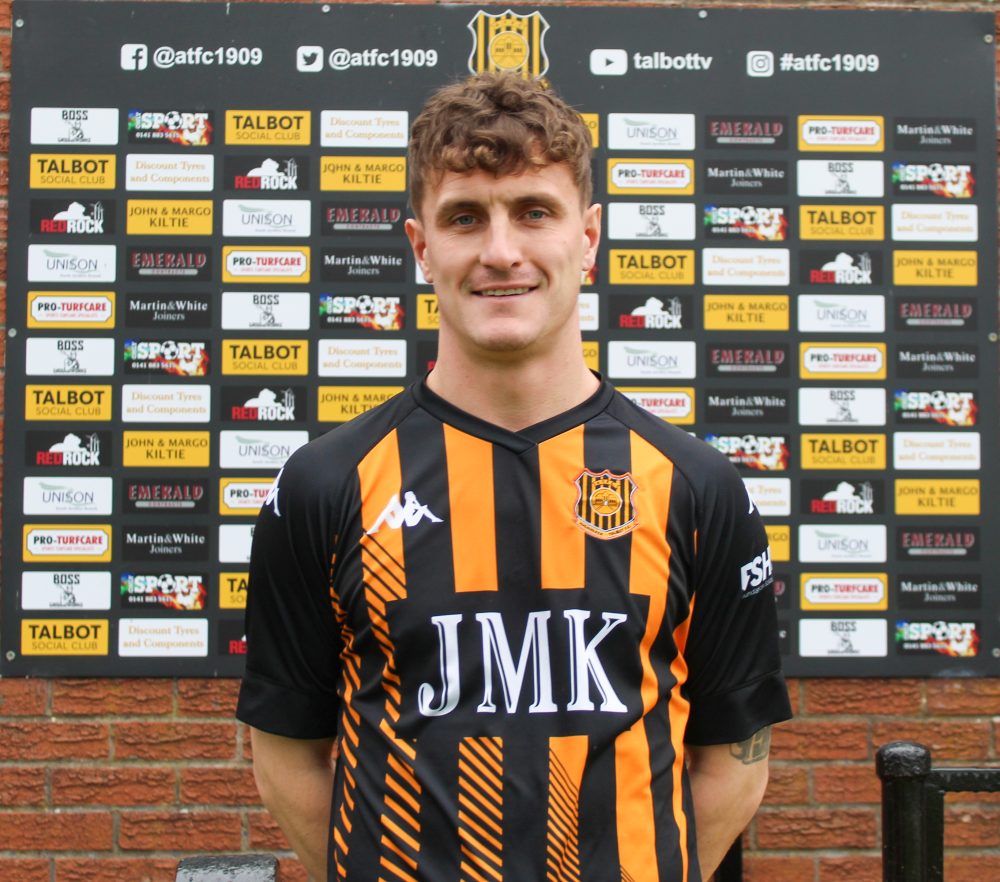 D.O.B
COMPETITIVE DEBUT:  11/08/2012  v Glenafton (Ardagh Cup)
BIO: Talented left footer who signed for Cumnock from Bonnyton Thistle Boys Club. Graham became a regular at Townhead and scored twice after coming off the bench in Cumnock’s 3-0 extra time win over Thorton Hibs in the 2008 Scottish Cup semi final. Graham did make an appearance in the final coming on as a substitute in the 2-1 defeat by Bathgate.
He later joined Dumbarton but after only 5 appearances he returned to Cumnock where he helped our bitter rivals hang on to their Premier League mantle. 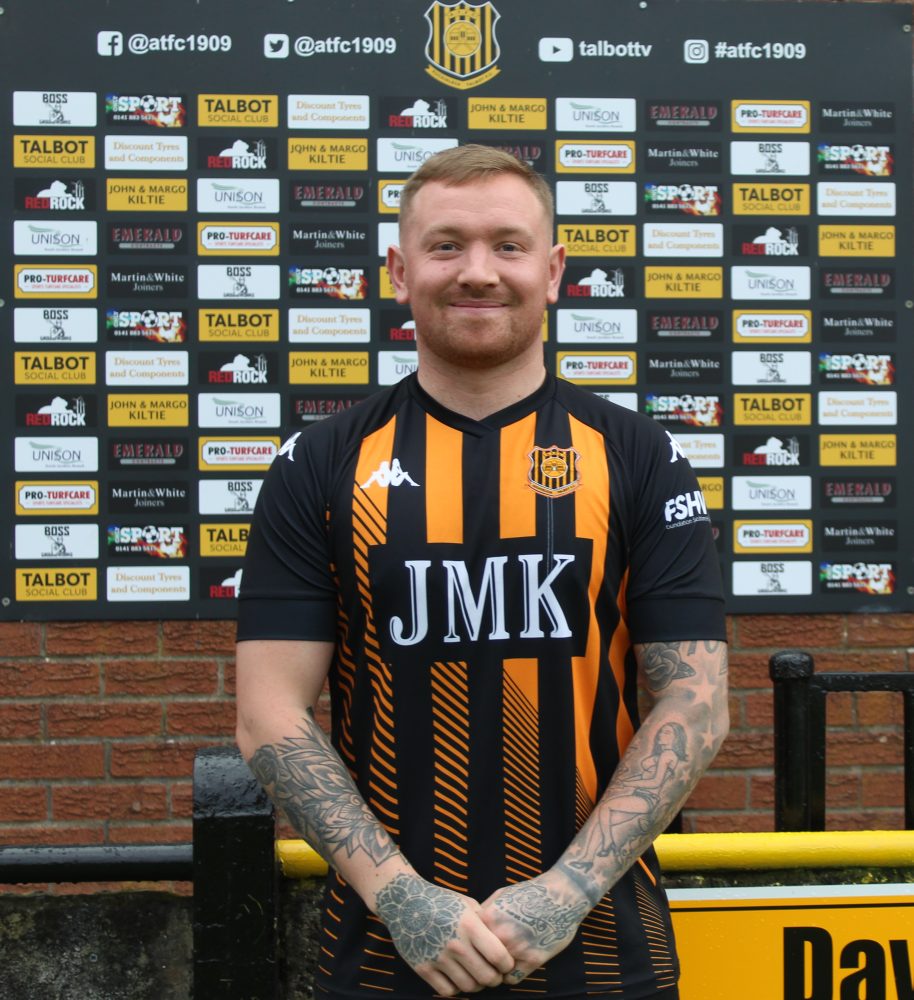 BIO: Mark is a former Ayr United player who joined Talbot in October 2014. In the final League match of the 2010/11 season , he came off the bench to become the youngest ever player for Ayr United at just 15 years and 300 days old, the record previously held by Stewart Kean at 17 years and 56 days.  At the start of the 2012/13 season, Shankland broke another one of Stewart Kean’s records, becoming the youngest ever goalscorer at 17 years and 17 days old, in a 3–1 away defeat at East Stirlingshire in the Challenge Cup  This record was broken by Alan Forrest the following season.

In 2013, Shankland joined League Two side, Albion Rovers on loan. He scored in the final minute in his debut for The Rovers. He left Ayr at the end of the 2013–14 season after turning down a new contract.