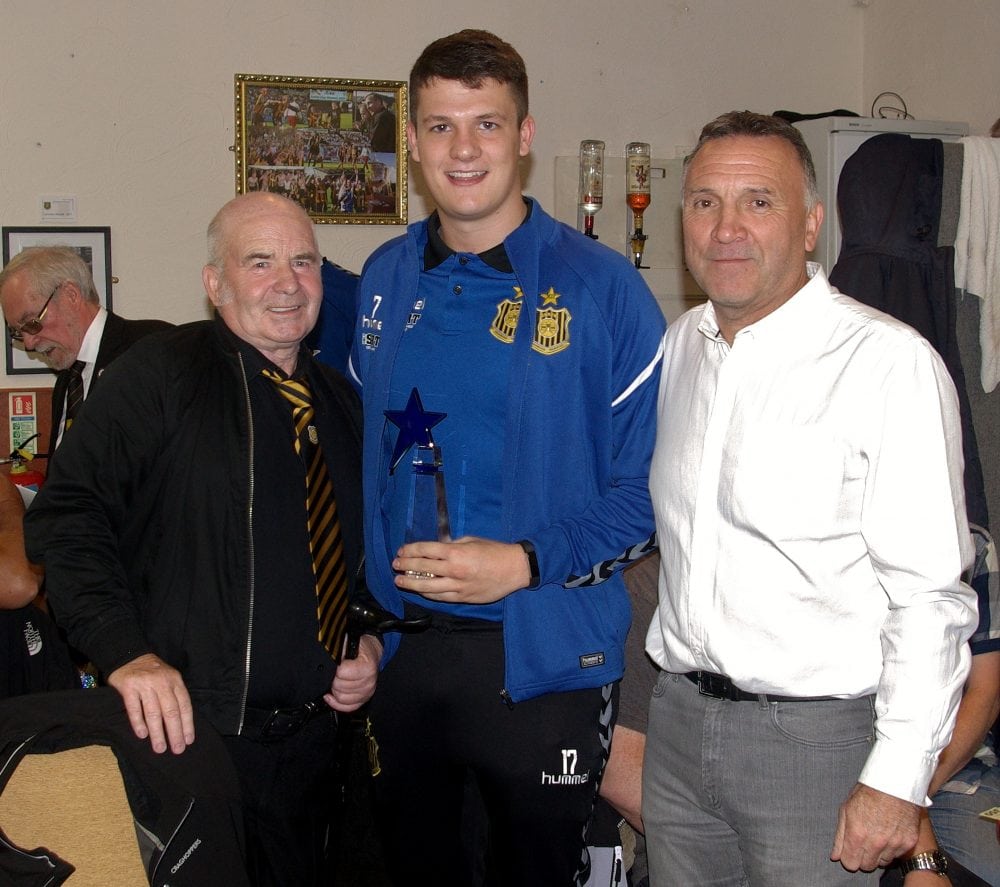 Auchinleck Talbot wish to congratulate Neil on receiving this award and we would also like to thank the Wullie Young Loyal Supporters’ Club for their continued support, which is greatly appreciated.