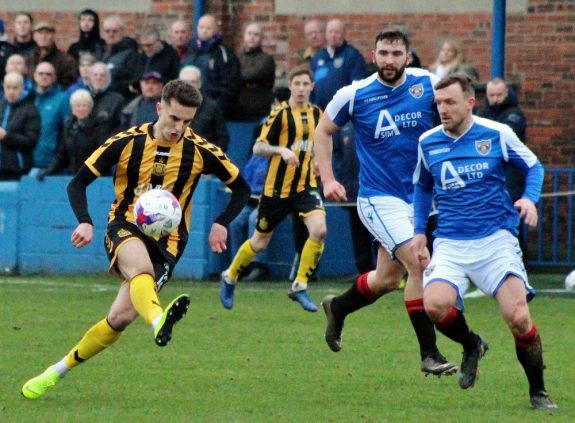 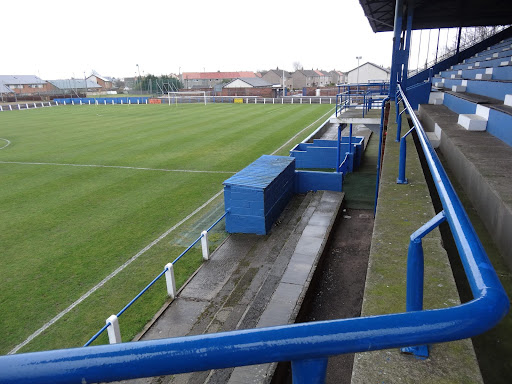 . The Meadow are bossed by Talbot legends Colin Spence and James Latta and are currently sitting seventh in the Premier League with six wins, two draws and three defeats. For the record their three league defeats have all been at Meadow Park and the victors have all been Ayrshire sides.

However the North Ayrshire side have shown some fighting qualities drawing with Darvel and Clydebank while turning over Cumnock at Townhead. They also qualified for this round by defeating East Region side Musselburgh 2-1 in the preliminary round.

The Meadow have four ex-Talbot players in their midst with defenders Martin Findlay and Jamie Whyte, alongside midfielder Kyle Faulds and striker Dylan Pooler.

Meadow Park has a seated stand and a number of small enclosures, and the Talbot support will be asked to stay in the terrace across from the stand and behind the Wilson Avenue goals.

Stewards and Police will be present at both Wilson Avenue and James Crescent gates.
Auchinleck Talbot fans are free to use either gate but will be directed to Away terracing area. The catering facility will be open for away fans who must return to their designated area.
There will be no alcohol permitted and Irvine Meadow have asked all fans to behave in a fitting manner as well as refraining from obscenities being shouted.

The referee for the match is Duncan Nicolson and he will be aided by assistants Craig Macrae and Mark Catterson.

The BBC weather forcast has it down as light cloud with slight breeze with a 17% chance of rain.