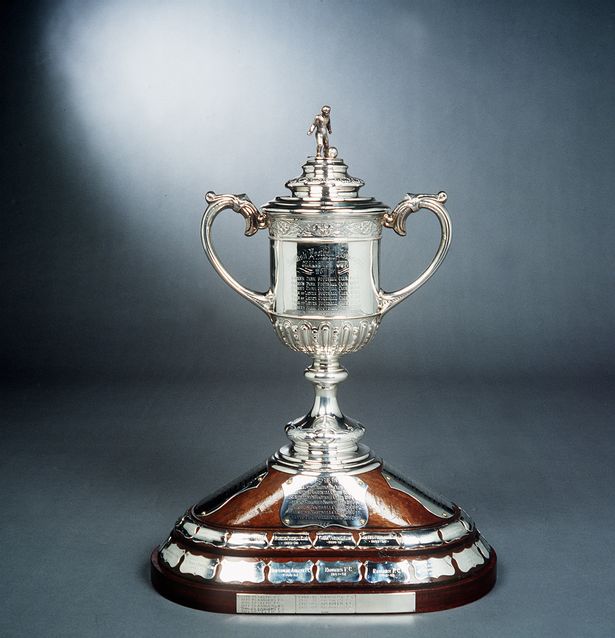 Talbot will be taking part in the William Hill Scottish Cup for the first time as a senior club rather than having to qualify as league champions or Scottish Junior Cup winners. The Preliminary round  will be drawn week commencing Monday 9th August – date tbc – with 11 ties & 15 byes. Preliminary ties are Saturday 28th August.

As can be seen the East Region have a large contingent representing the EOSL with some big hitters like Linlithgow, Hill O’Beath and Newtongrange taking part. There is also the added danger of drawing a club from your own region or the 500 mile round trip to Golspie.

The winners or those receiving a bye in the prelims will go into the hat with teams from the Highland and Lowland leagues for the 1st round proper. Exciting times ahead.