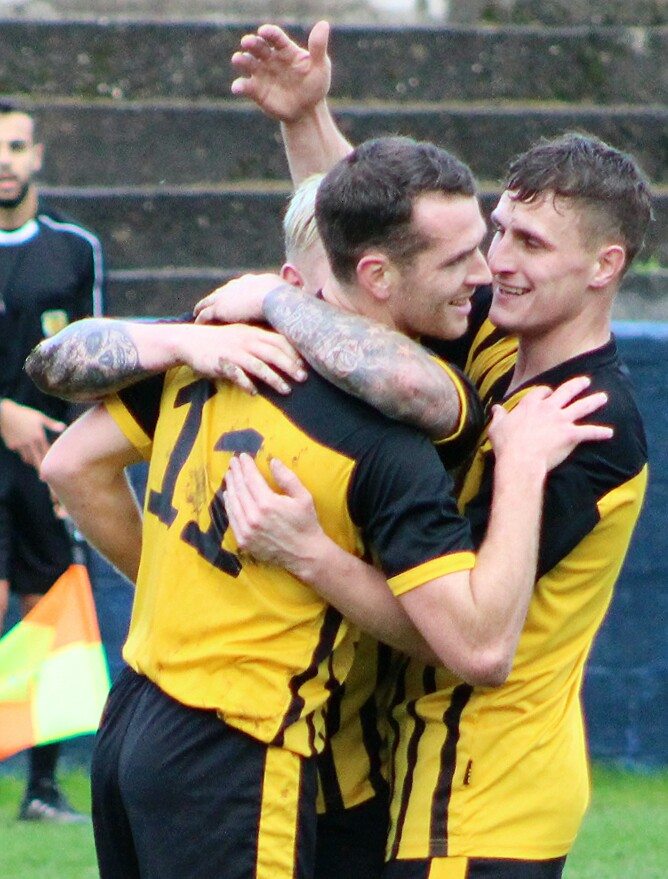 Talbot midfielder Keir Milliken has left Talbot on his own request and has joined North Ayrshire rivals Beith Juniors. “Milky” who signed for Talbot six years ago from  Irvine Meadow was an ever present in the Talbot side and was a much admired player by the Talbot fans. Rumours were abound during this season that the left sided midfielder was linked to Kilwinning Rangers with Pollok and Hurlford keeping a tab on procedures. Keir will undoubtedly leave a large void after his departure but the club would like to wish him well in his new career.

Bryan Young has signed for Pollok and was paraded on their twitter page. So far there has been no news on Martin McGoldrick .