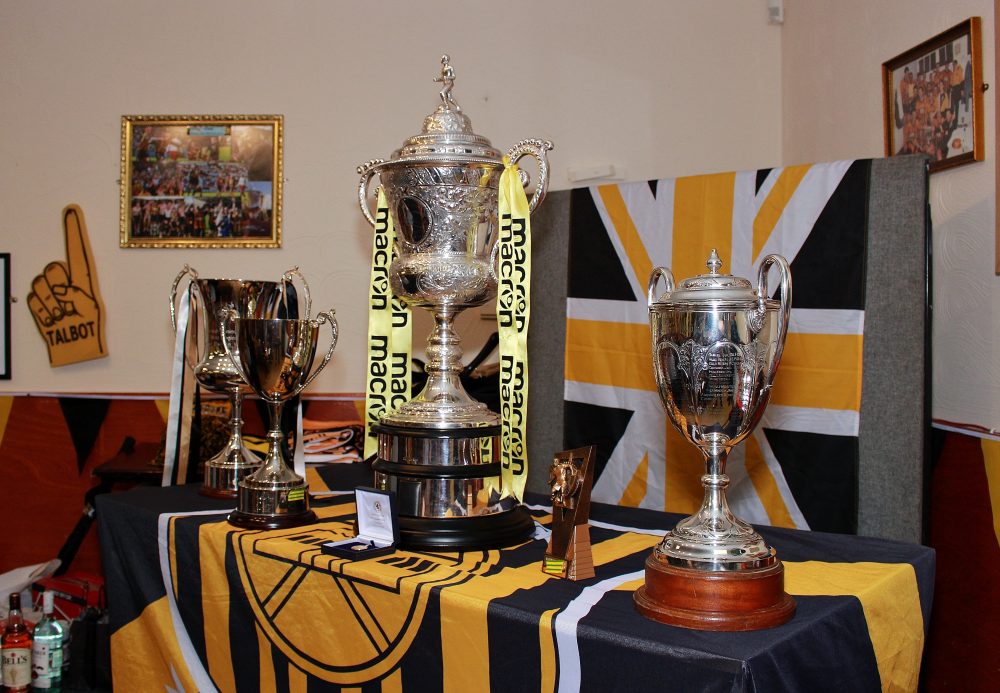 Jamie Glasgow and Mark Shankland have now signed new contracts with the club:

The following players have now signed new contracts with the club:

The Club is hopeful that our remaining players will be signed up in the next few days.

Auchinleck Talbot Youth Academy is delighted to announce that we will have a new U17s team when the new season starts.

Crosshouse 2004s has agreed to move to play under our banner as Auchinleck Talbot u17s. This is a very hard working, driven team who are always pushing themselves to improve. They have been very successful over the past 3/4 seasons, winning 3 league titles and 15 cups, also finishing runners up in 7 competitions.

This is a great addition to the academy as we look to strengthen the pathway towards the new West Development League & hopefully to the first team.

Please join us in welcoming Scott, Richard, Peter, Morton & their players to our club.

The Club are considering several options following offers from fans and sponsors to set up fundraising schemes that will assist us financially, we will release full details in the very near future. In the meantime we ask that all our Fans and their families take care and stay safe.

Kit Sponsors Only Sport Ltd will be providing samples for our new playing kit in due course. We will update ASAP.