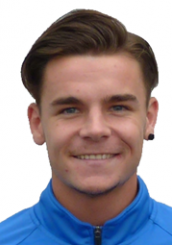 Talbot have added three new players to the squad while three players have left Beechwood. Kilwinning striker Bryan Boylan (Left) was the first to put pen to paper with the prolific goalscorer being added to an already deadly forward line. Bryan has spent most of his career at the “Buffs” after joining them from amateur football.

The backroom staff were then quick to add midfielder Corey Pearson (Centre) from Petershill after attracting attention in our recent matches with the Glasgow side. Corey is a former Dumbarton youth player and had spells with Kilsyth Rangers along with a term at Lowland League side BSC Glasgow. The trio of signings was completed when Renfrew defender and captain Kieran Healy (Right) was snapped up last week. Kieran has spent his entire career at Renfrew where he joined the club from youth side Renfrew Victoria. 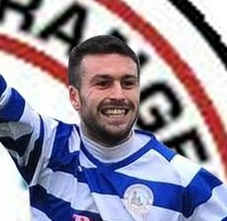