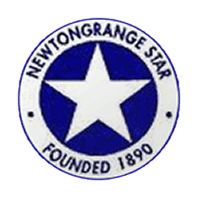 Talbot’s first pre-season friendly involves a visit from East cracks Newtongrange Star. The Star who are now under the guidance of former Musselburgh gaffer Stevie McLeish have added a number of influential signings for the start of this season. A number of them come from McLeish’s old club Musselburgh and this looks like being a tough encounter.