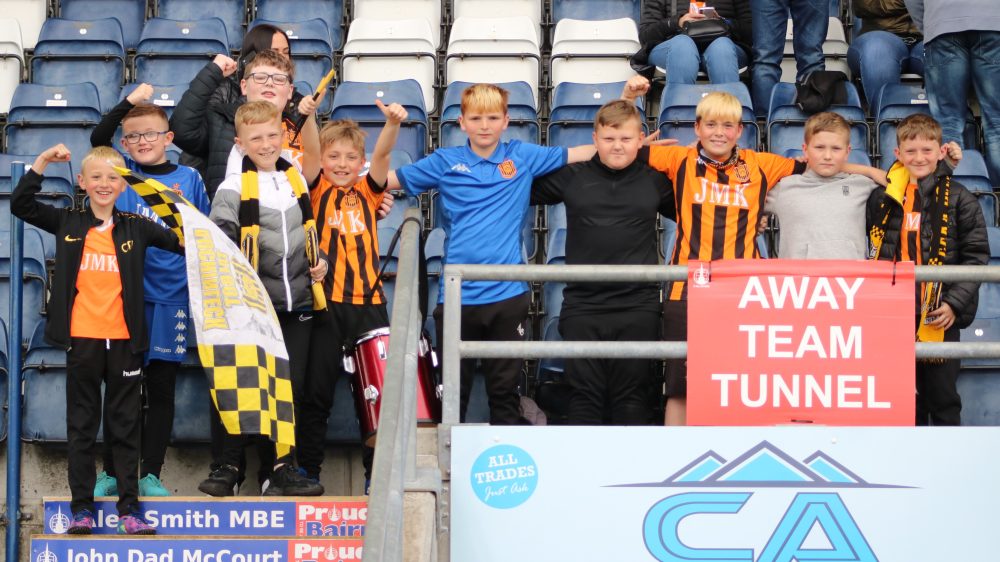 Information for supporters attending the

https://kilmarnockfc.ticketco.events/uk/en/e/sjfa_indigo_united_comms_scottish_cup_final or QR codes that are overtly displayed around the ground.

Yoker Athletic spectators will be welcomed at the Frank Beattie Stand via five turnstiles, this being accessed via Rugby Road, Kilmarnock.

Details of the stadium code of conduct can be found at https://kilmarnockfc.co.uk/club/visiting-rugby-park/stadium-code-of-conduct/

Please note that football grounds have witnessed an increased use of pyrotechnics and pitch incursions in recent times and any such behaviour will result in ejection from the stadium and may also result in that person being arrested by police. 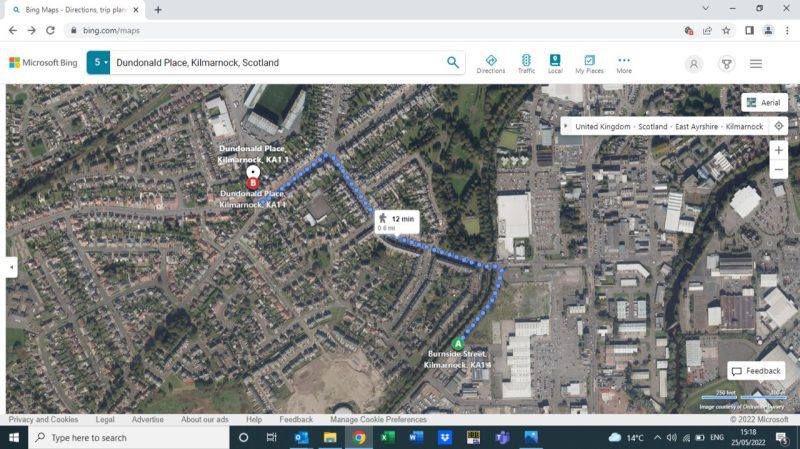