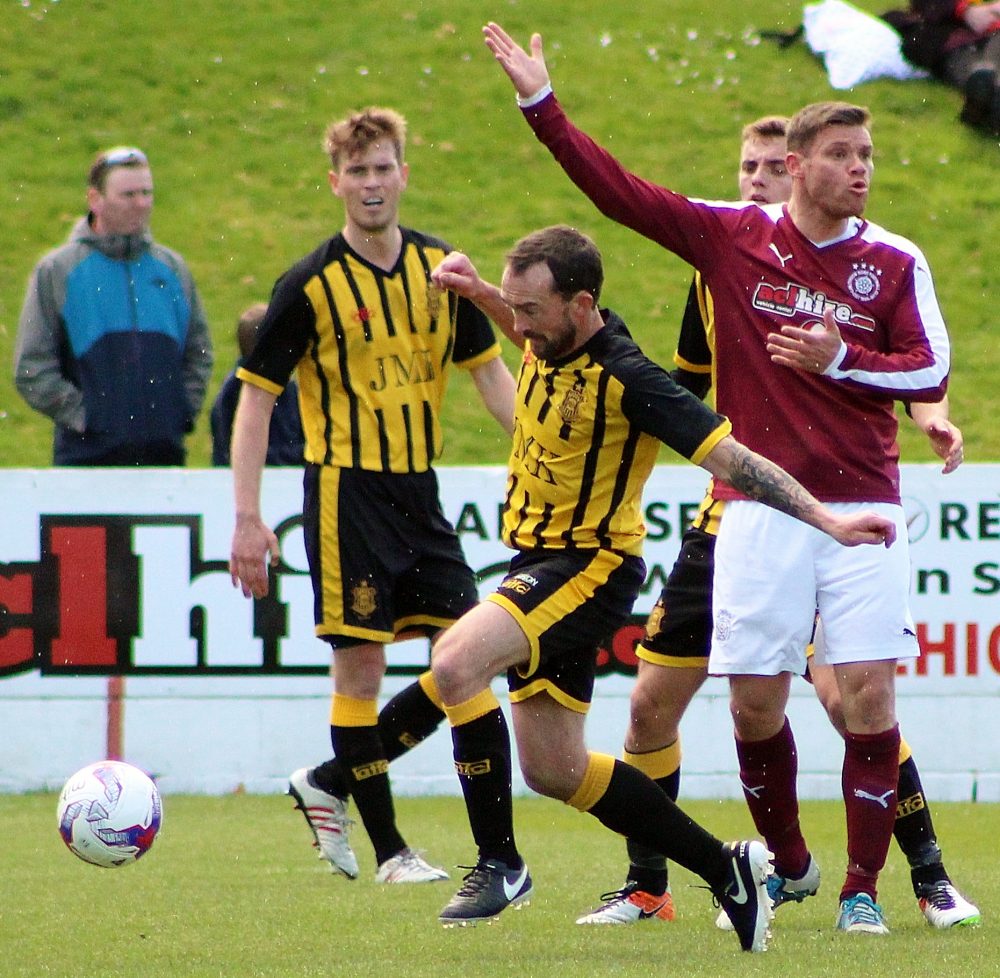 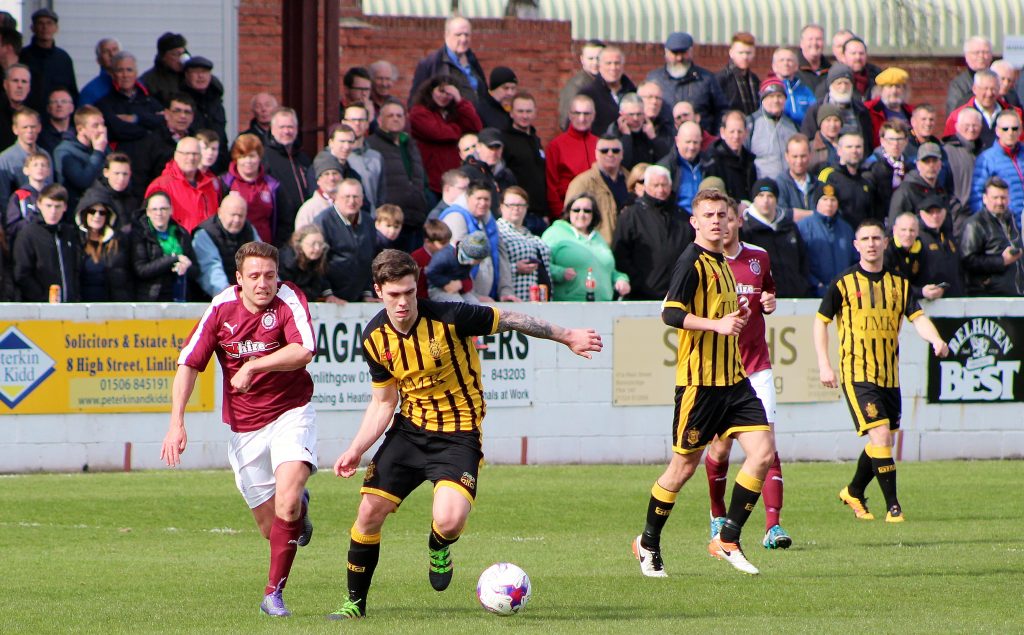 CROWD CONTROL PROCEDURE
Following a meeting with Police Scotland and discussions with Auchinleck Talbot FC and Linlithgow Rose FC, the following measures were agreed and will be implemented to ensure the safety and enjoyment of all who attend the above match.

AUCHINLECK TALBOT SUPPORTERS will occupy the Stand, the Terracing from the Stand to the Clubhouse, the Coal Road and Main Street Terracing up to the segregation point on the North side of the West Covered Enclosure. AUCHINLECK TALBOT SUPPORTERS are asked to enter and exit the ground by the Social Club Turnstiles.
Disabled Access will also be via the Social Club Gates
LINLITHGOW ROSE SUPPORTERS COACHES will drop supporters at the MAIN STREET PUBLIC CAR PARK END OF THE GROUND and their fans are asked enter and exit from the NORTH TURNSTILES. At the end of the match the SUPPORTERS COACHES will uplift fans at the MAIN STREET PUBLIC CAR PARK END OF THE GROUND.  On entering the ground access will be allowed for the LINLITHGOW ROSE Supporters to occupy the North Terracing behind the Goals and the East Terracing up to the Stand.

DISABLED ACCESS WILL BE AVAILABLE VIA THE SOCIAL CLUB GATES.

DISABLED AND LADIES TOILET FACILITIES AT COAL ROAD END OF THE GROUND.

Access to the Social Club will be strictly for members and invited guests only.

Both Auchinleck Talbot and Linlithgow Rose supporters are welcome to use the Club’s catering facilities but are asked to return to their designated areas afterwards.
POLICE SCOTLAND and SECURITY PERSONNEL will be on hand to assist with the smooth running of the match.

ADMISSION: ADULTS £8.00 — CONCESSIONS £4.00 – GATES WILL OPEN AT 1.30PM
Spectators are asked to get along to the match early to avoid any delays, and if possible have the correct admission money.