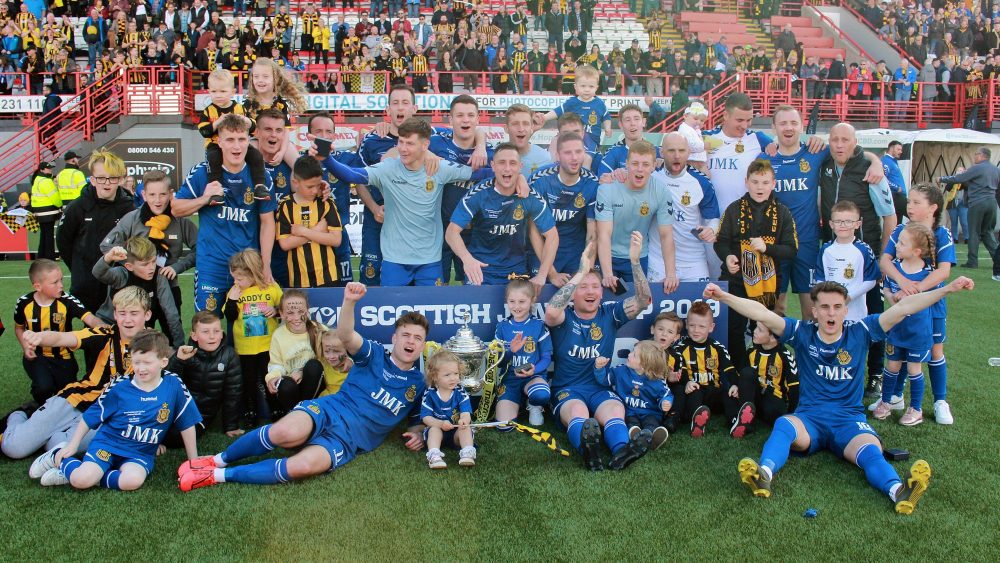 Auchinleck Talbot FC won the Scottish Junior Cup for a record 13th time at Hope CBD Stadium, Hamilton, as they defeated Largs Thistle FC 2 – 0 via goals from Craig McCracken and Keir Samson.  It was also the first time that Tommy Sloan has retained the trophy in his managerial tenure.

Congratulations to Tommy, Allan and the players on another wonderful achievement and for what has been an incredible season overall too.

Below is a wee collection of pictures from the Scottish Junior Cup Final for your perusal. 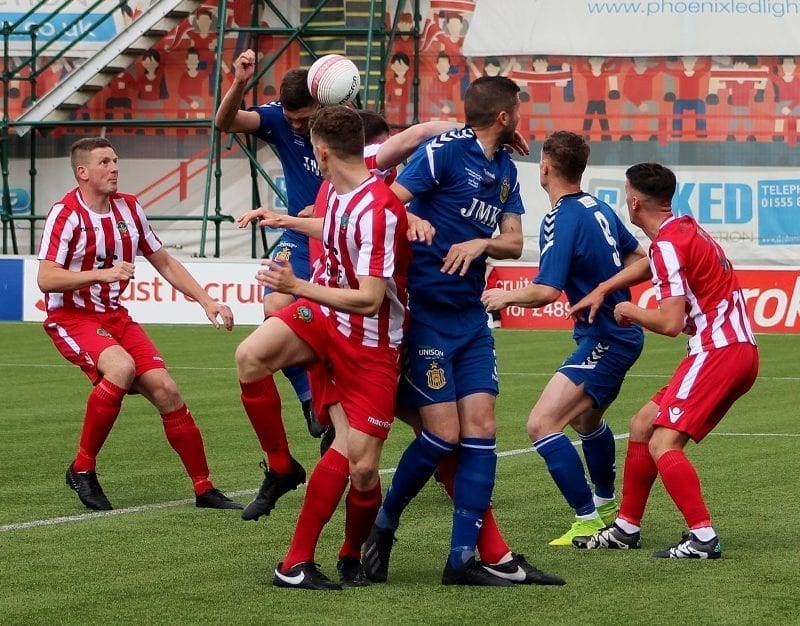 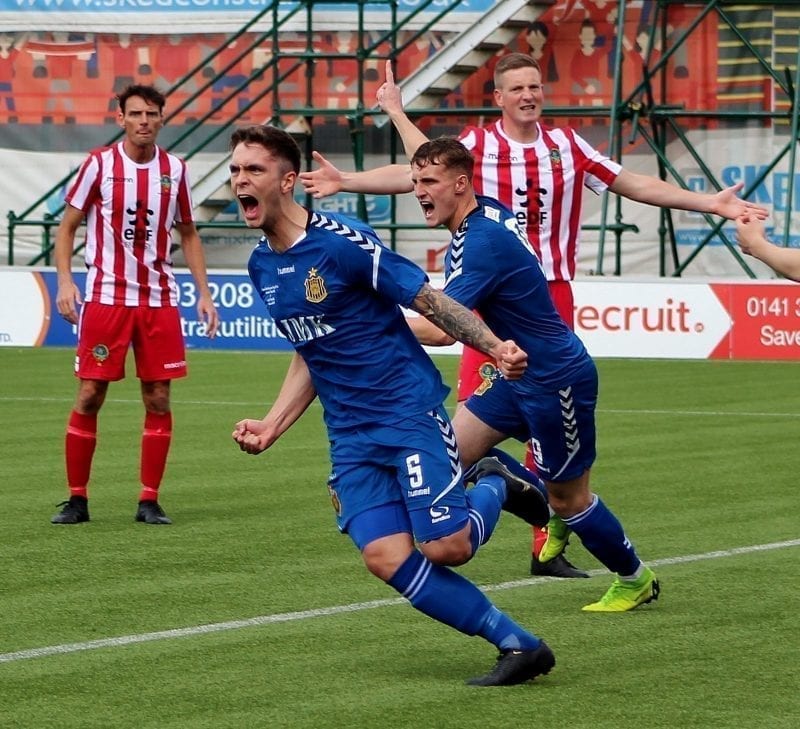 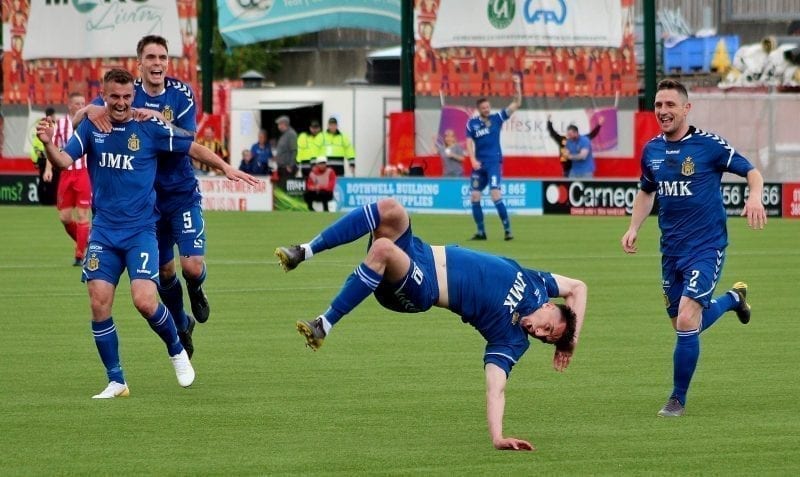 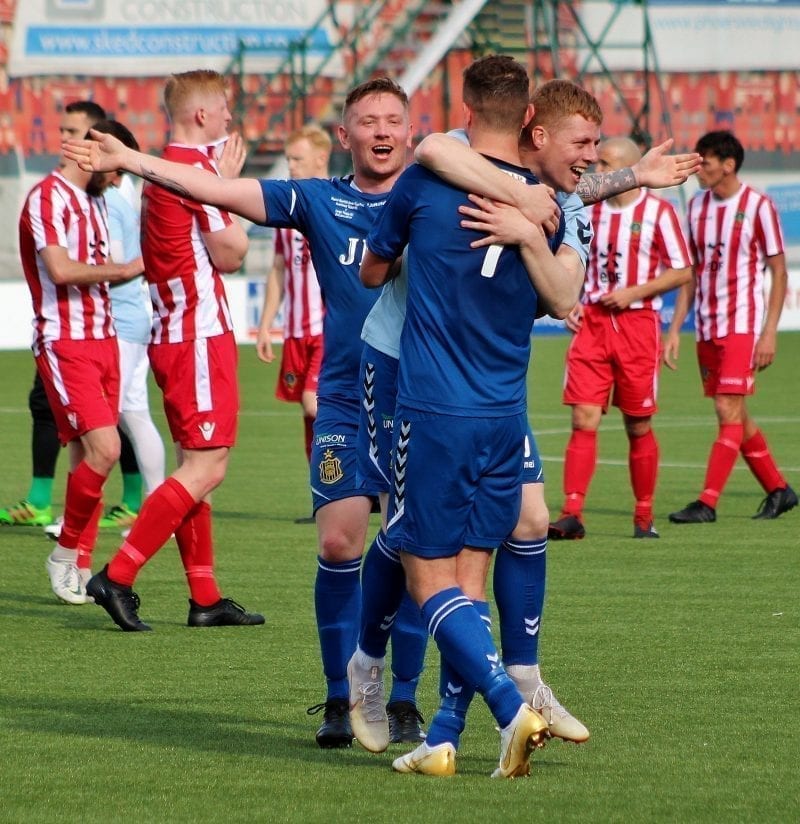 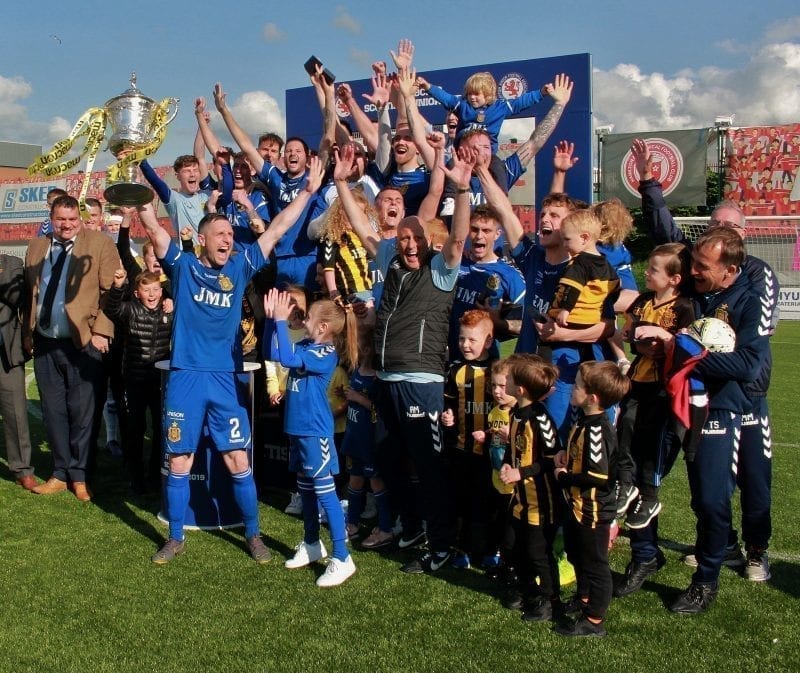 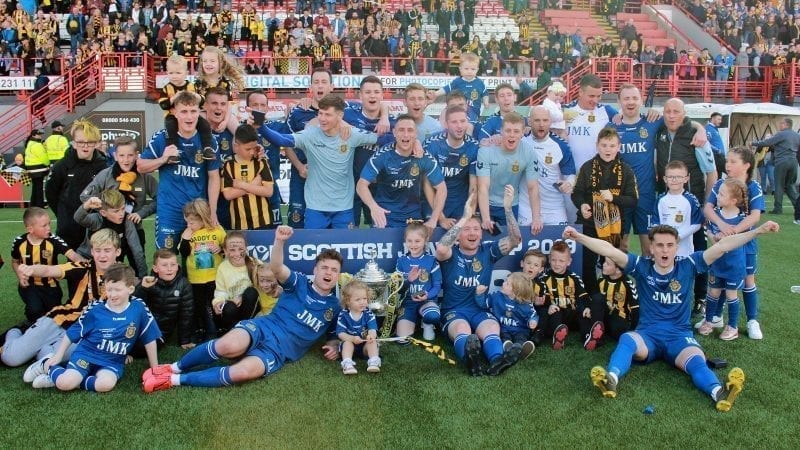 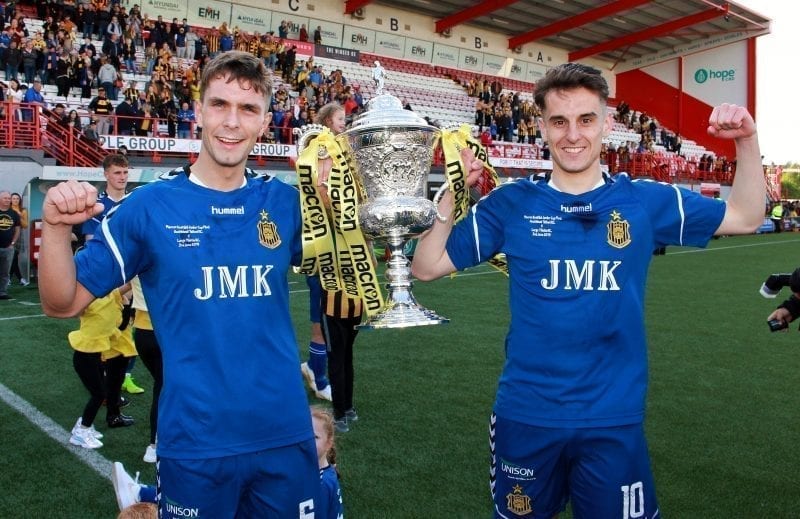 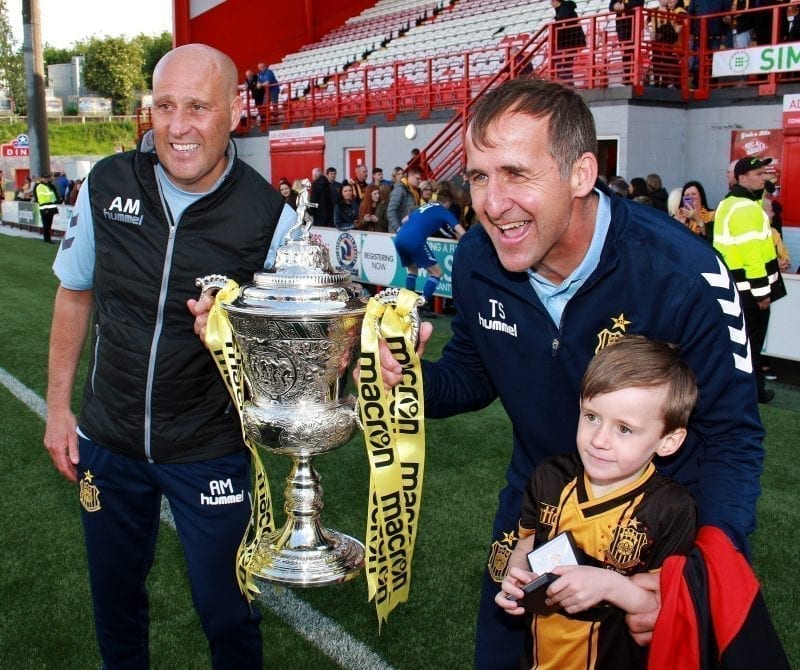 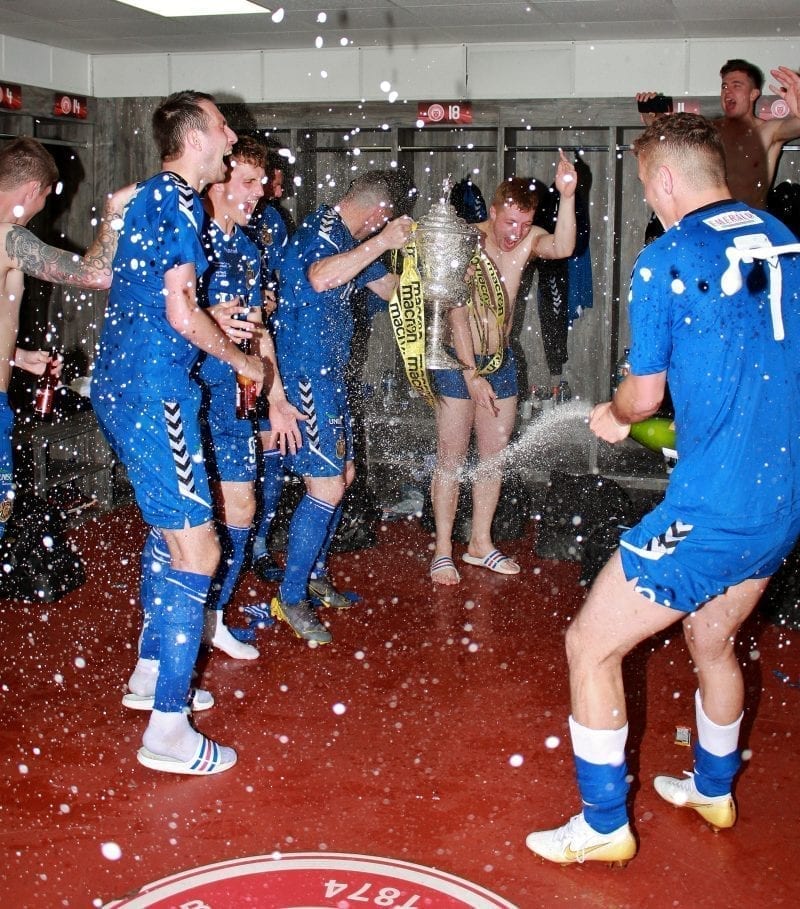 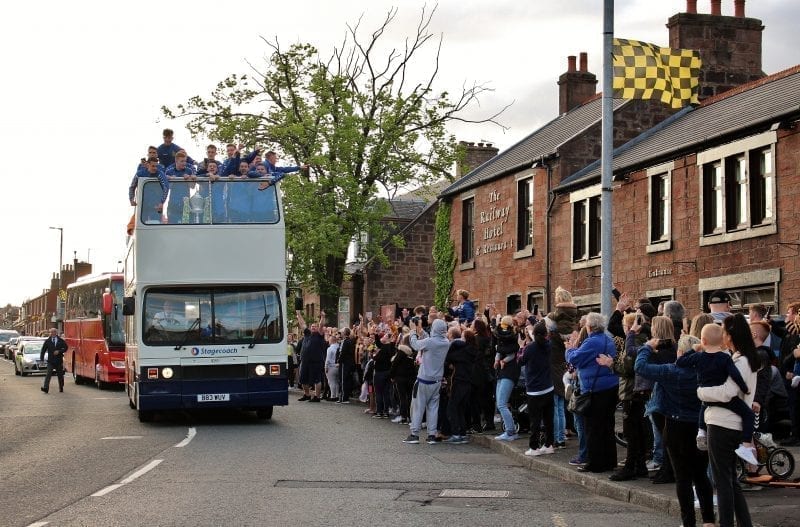 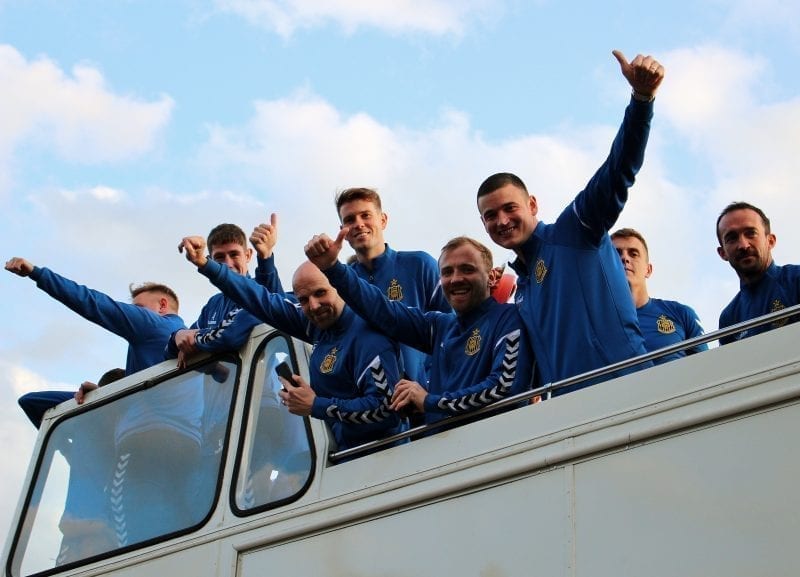