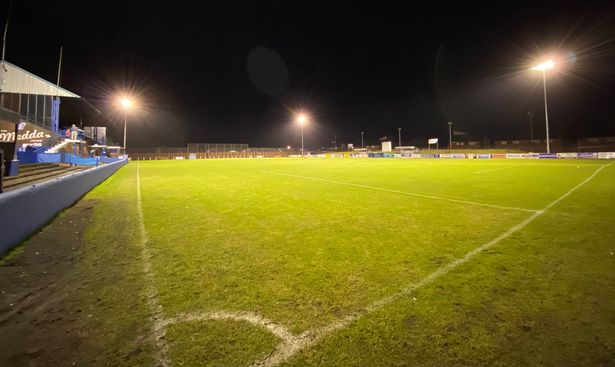 With only a handfull of WOSL clubs taking part in the Scottish Cup first round draw it was a cruel blow when Talbot were paired up with Irvine Meadow after Sunday’s draw. Meadow currently sit seventh in the premier league and after a shakey start to their campaign where they lost two out of their opening three games the North Ayrshire side have hit a purple patch which includes inspired draws against Darvel and Clydebank.

With two Talbot legends as co-managers Colin Spence and James Latta, the Meadow squad also has a number of players who plyed their trade at Beechwood. Along with Dylan Pooler and Kyle Faulds the Medda also have Jamie Whyte and Martin Findlay son of Ross Findlay.

Meadow progressed to round one after a 2-1 home victory over EOSL premier side Musselburgh who are sitting mid-table at the moment. The match itself should attract a lot of interest in the region, and with Talbot as the visitors it should also see a decent crowd. The tie has been set for the 18th September with a 3pm kick-off.

The full draw is: