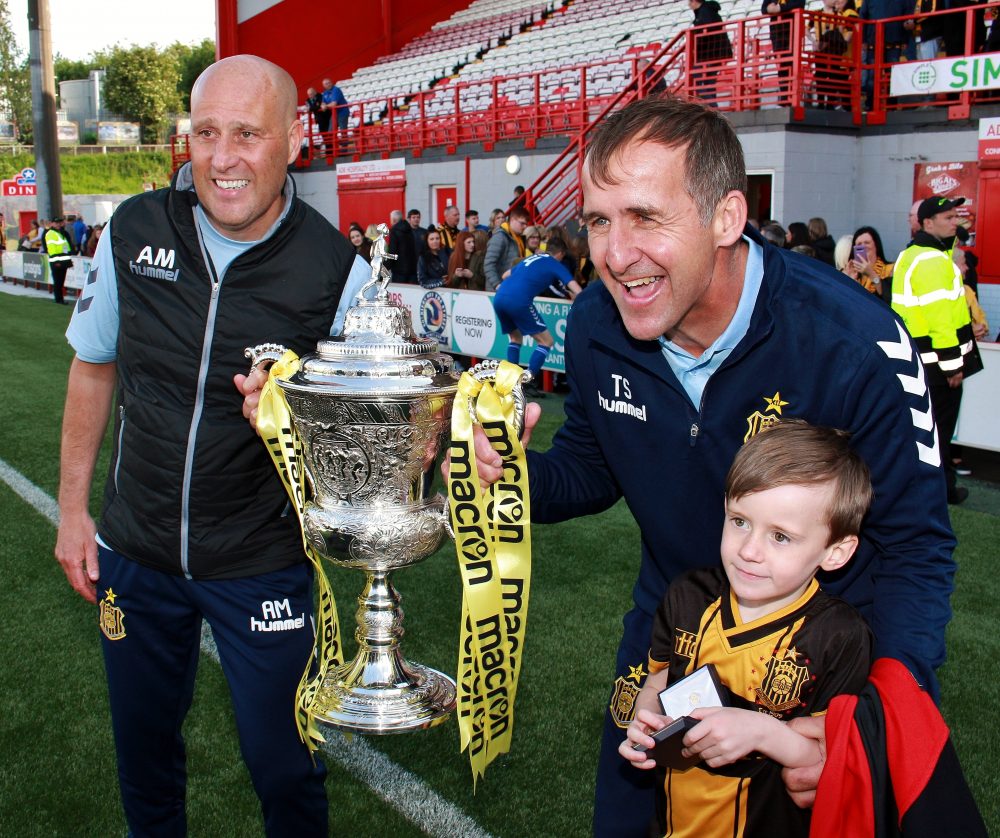 On Saturday we play host to North SJFA Super League side Montrose Roselea in the Macron Scottish Junior Cup first round. Kick-off in relation to the SJFA rules will be 2.30pm. The match will be a one-off with the game going straight to penalties if the result is a draw after 90 minutes.

The following measures will be implemented to ensure the safety and enjoyment of all who attend the above match.

AUCHINLECK TALBOT SUPPORTERS will occupy the SOCIAL CLUB END of Stand, the Terracing from the Stand to the Clubhouse, the Coal Road and Main Street Terracing up to the segregation point on the East Terracing.

AUCHINLECK TALBOT SUPPORTERS are asked to enter and exit the ground by the SOCIAL CLUB GATES 1 & 2.

DISABLED ACCESS WILL BE AVAILABLE AT THE SOCIAL CLUB GATES.

Both AUCHINLECK TALBOT FC and MONTROSE ROSELEA FC, supporters are welcome to use the Club’s catering facilities but are asked to return to their designated areas once served.

Access to the Social Club will be open to members and invited guests only.

SHOULD YOU REQUIRE TO EXIT THE GROUND DURING THE GAME PLEASE CONTACT A STEWARD.