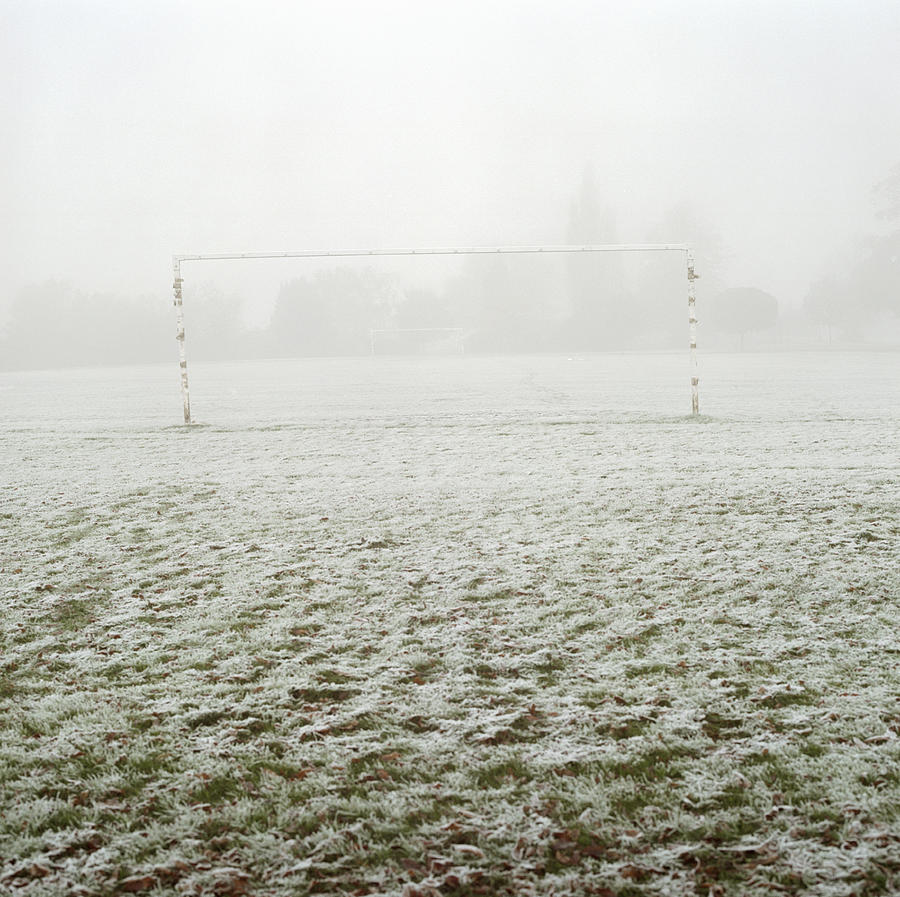 Talbot’s 7.30pm kick off fell foul of match referee Chris Hughes who deemed parts of Beechwood too hard for the game to kick off. This was a major blow to the club and volunteers who had laid out frost covers on Tuesday afternoon and removed them just before the referee inspected the pitch. The club also had a local referee inspect the pitch at 3pm where the surface was deemed playable, but heavy frost in the three hour period proved to be too much for the pitch to take.

The club would like to apologise  to any fans who made the journey to the ground and of course the players and officials of both clubs.