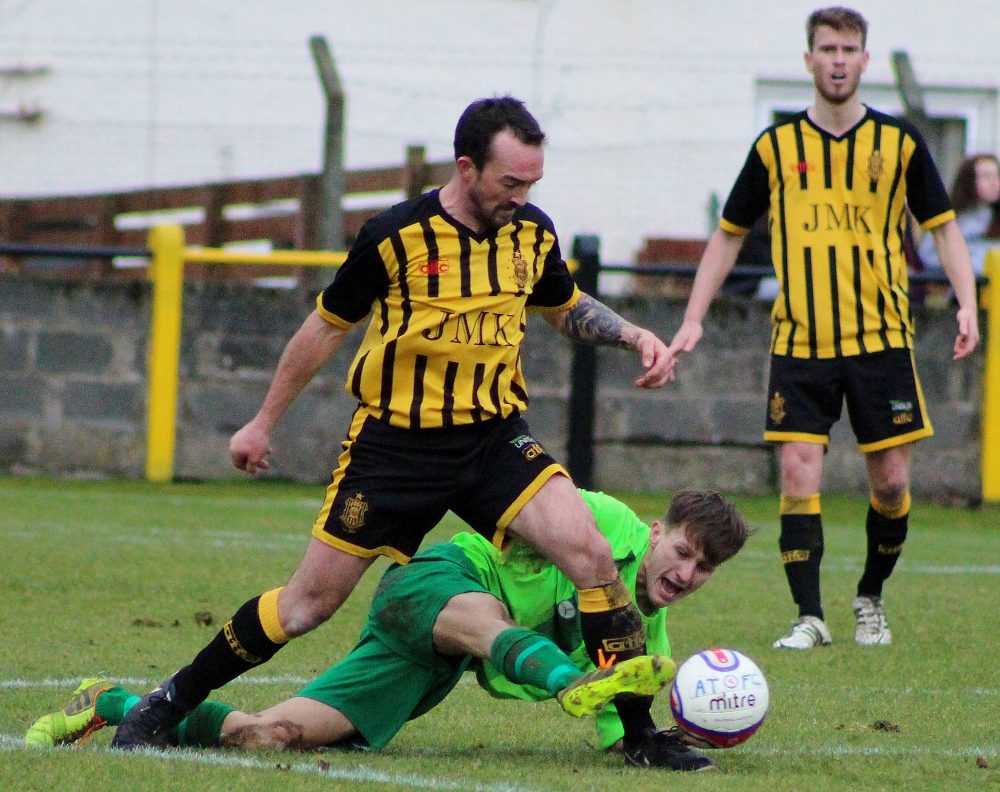 Beechwood Park will host Scottish Premier League side Kilmarnock FC on Sunday to help celebrate the ten years that Steven White has been at Auchinleck Talbot. It’s hoped that Killie will bring a strong squad to the match and it will also be a chance for the Talbot fans to run the rule over the new pre-season signings.

Last season Kilmarnock also provided the opposition for the LSY testimonial where they won 3-1 in a hard competitive match which was enjoyed by a large crowd. Were hoping for the same sort of turnout this Sunday to help  honour a Talbot legend.

The game kicks off at 2pm with