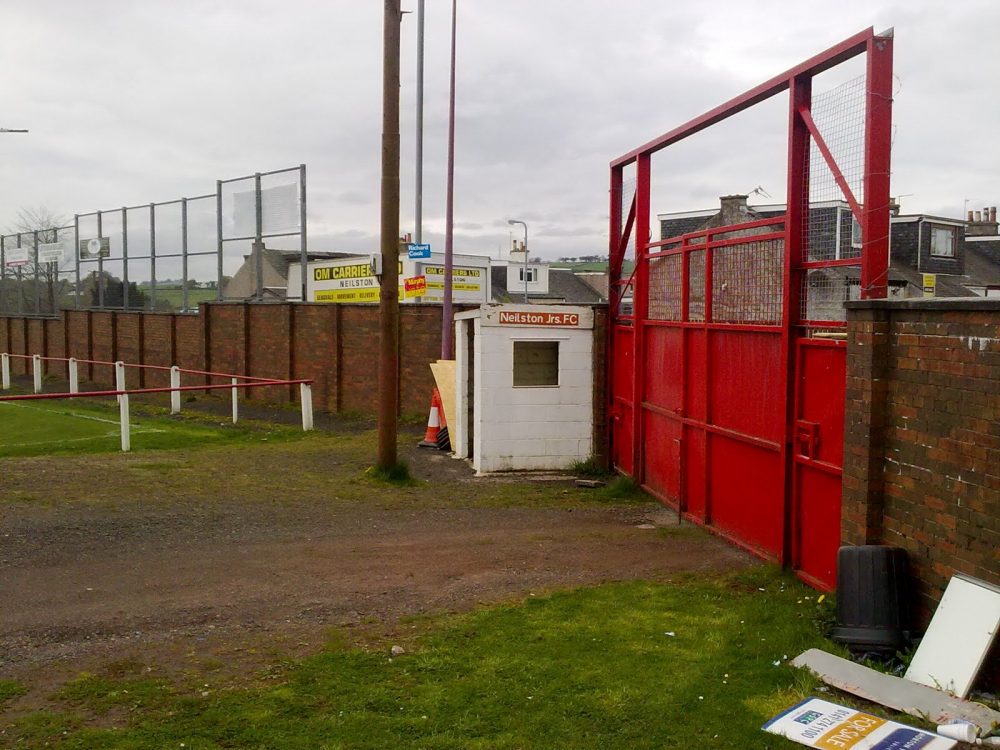 Talbot would like to announce that the Club has provisionally agreed to an invitation from Neilston FC to play for the Hugh Blair Trophy on Sat 26 June at Brig O Lea Stadium, Neilston. It’s hoped that supporters will be allowed to attend the match due to the country slowly emerging from lock down.

Talbot are the current holders of the Hugh blair trophy after defeating Neilston 2-0 back in July 2019, where late goals by Keir Samson and Aiden Wilson were enough to give Talbot the win.