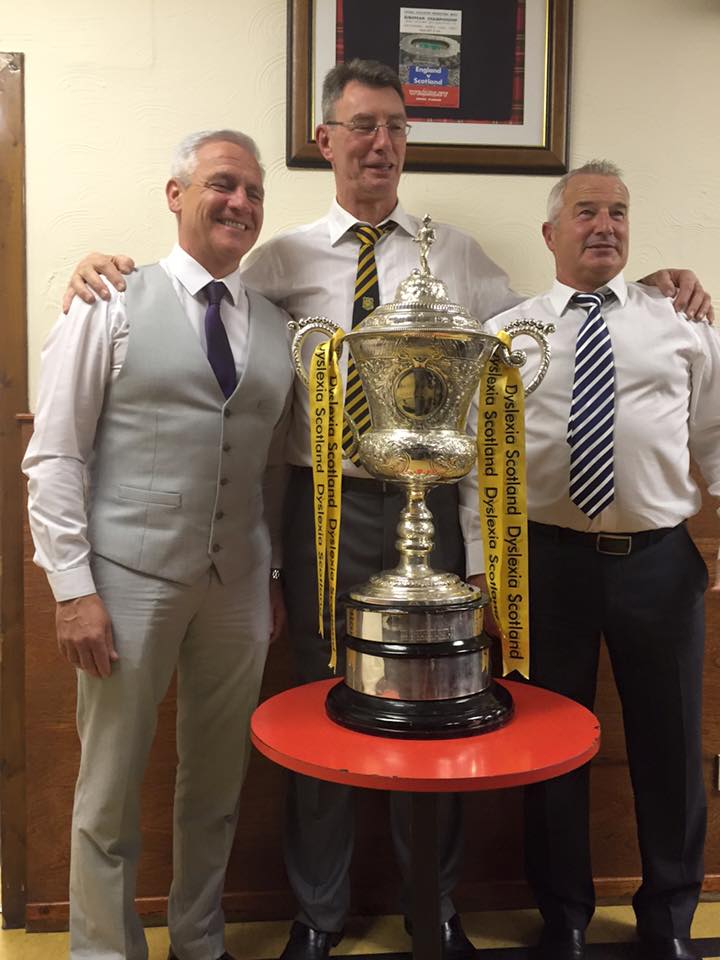 Talbot legend Ross Findlay celebrates his 65th birthday today and everybody at Auchinleck Talbot would like to wish him all the best. Signed in 1980 he became part of the iconic “3 in a Row” brigade during Talbot’s domination of the Scottish Cup. Still a regular at Beechwood he was inducted into the Talbot Hall of Fame.