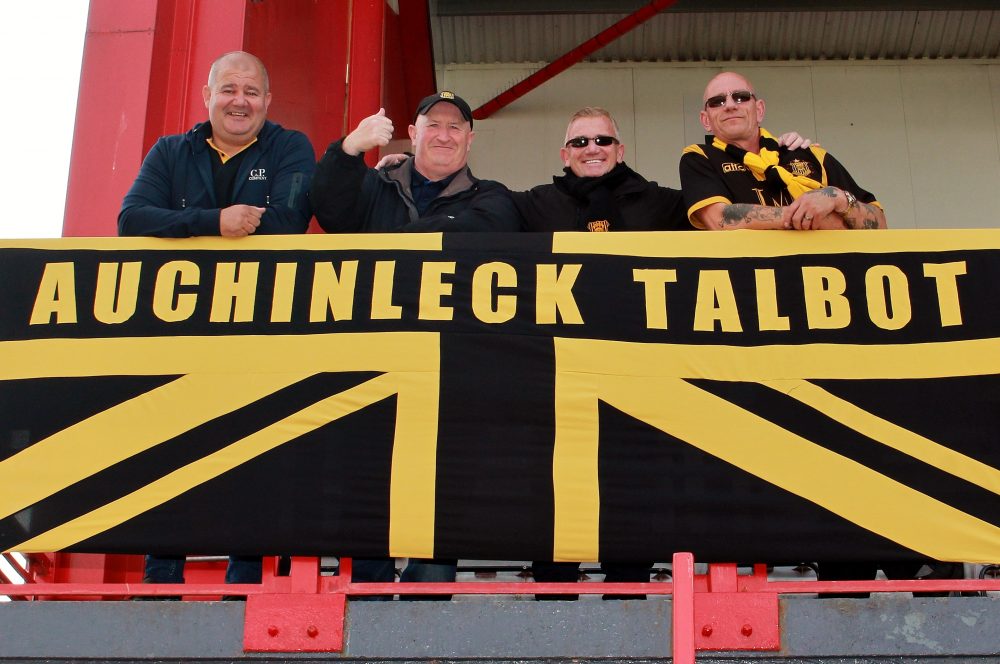 Last weekend, both Jimmy McMillan and Gavin Collins were both inducted into the Auchinleck Talbot FC Hall of Fame.

They were both given a guard of honour by the players and staff of Auchinleck Talbot FC and Glenafton Athletic FC prior to the game’s kick off and after the match, the two legends were presented with their awards by Jim New and Alex Gemmill.  Pictures from the day can be viewed below.

Everybody at Auchinleck Talbot FC would like to congratulate both Jimmy and Gavin for being inducted and hope they and their families had a great day as well. 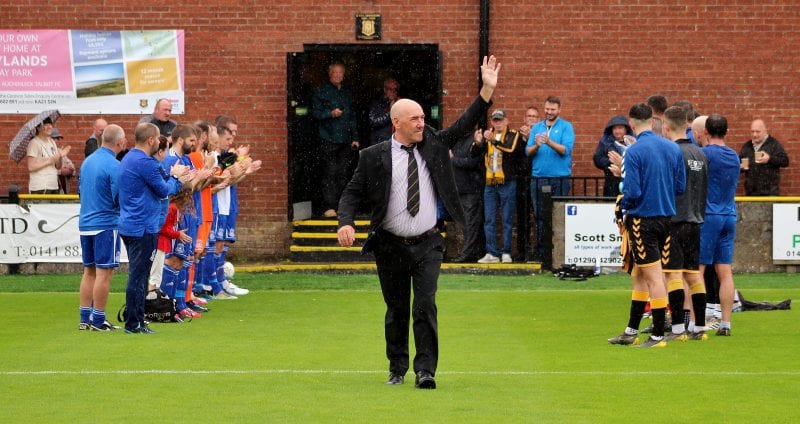 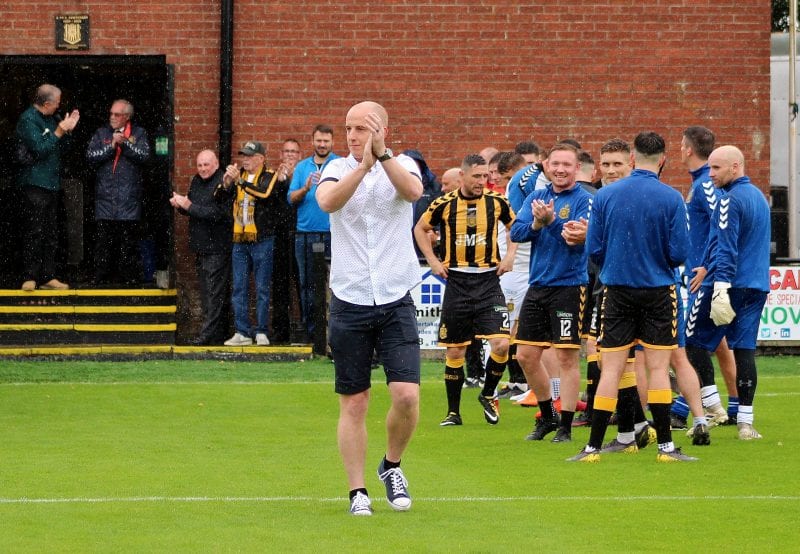 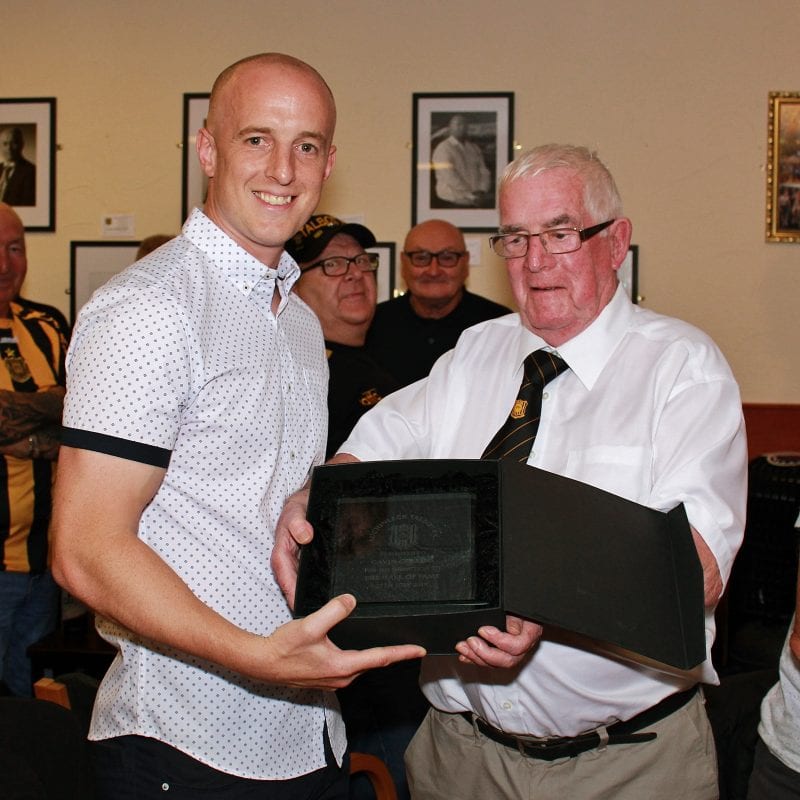 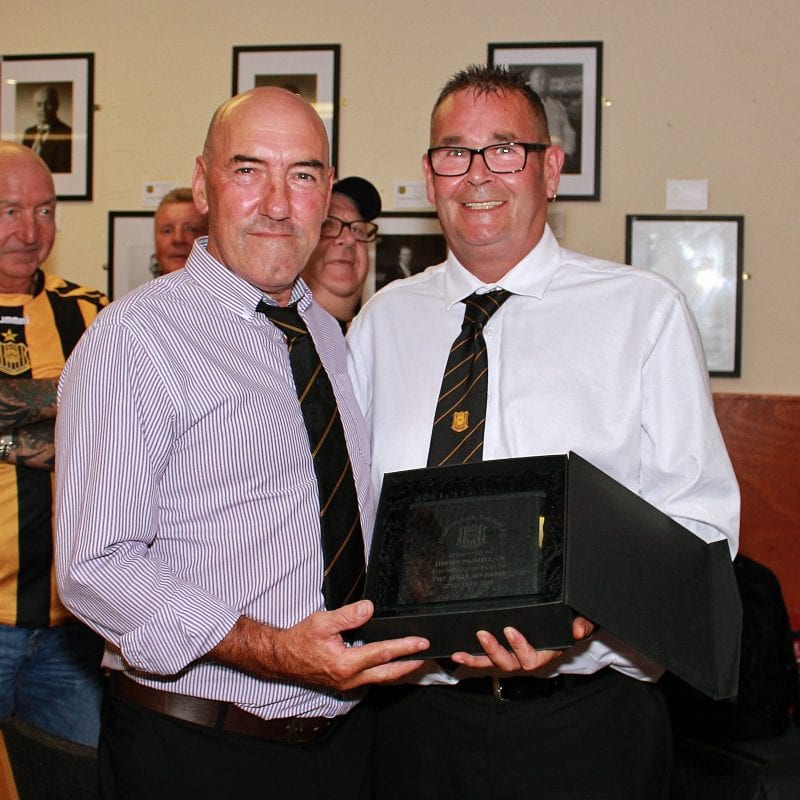