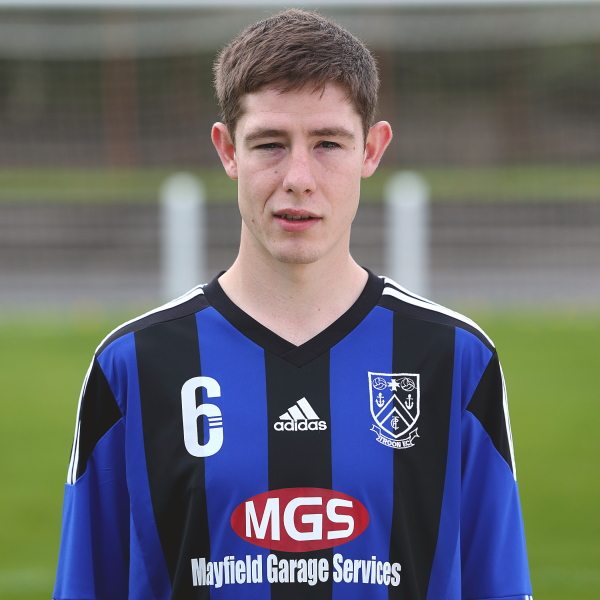 Talbot would like to officially announce that Gareth Armstrong has signed with the club. Gareth was a member of Ayr United’s football academy,making his first team debut in the Scottish Second Division as a substitute on 7 May 2011 against Brechin City at Glebe Park.

Gareth moved into Junior football with Troon to gain experience of regular first-team football after a long education with Ayr United. His versatility has seen him used at right-back, centre-back & midfield, but he won the Player of the Year award in season 2012-13 at left-back. Gareth made his debut on Sunday against Kilmarnock in the 1-1 draw. Welcome to Beechwood.