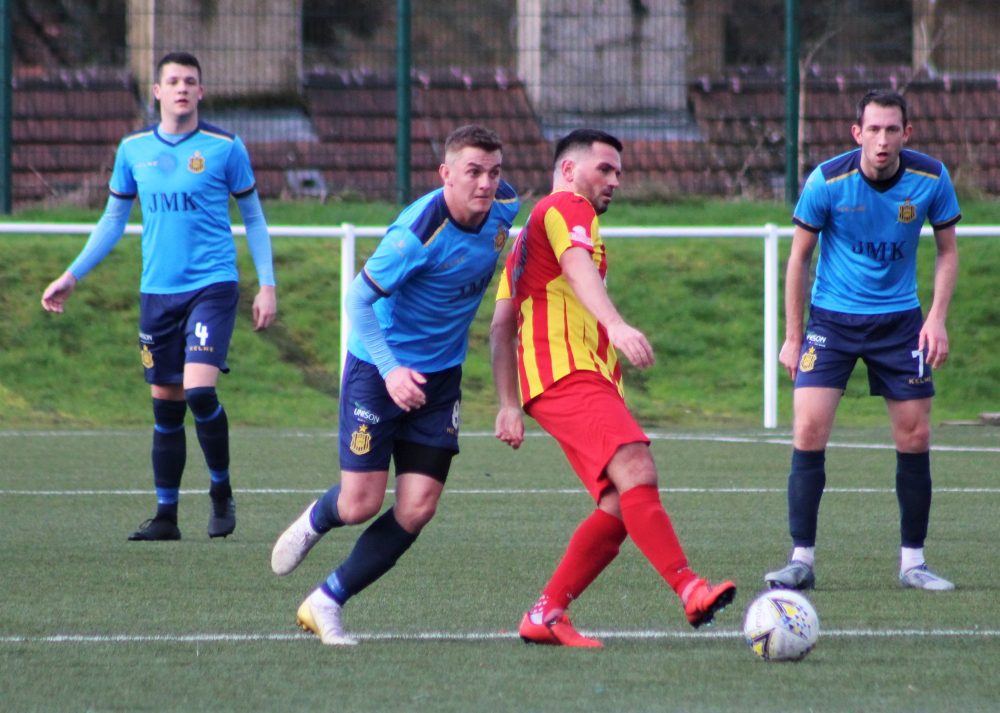 Four of last season’s squad have now left the club as they move on to pastures new. Hamish McKinlay was first to start the exodus after joining Premier rivals Clydebank followed by Corey Pearson who has recently signed for Kilbirnie. Defender Dillon Young has also left but at the moment its unsure who he has signed for.

It now can be confirmed that Stephen Wilson has left to join his old side Troon FC. Everybody at Beechwood would like thank all the players for their services to the club, and wish them luck with their new clubs.