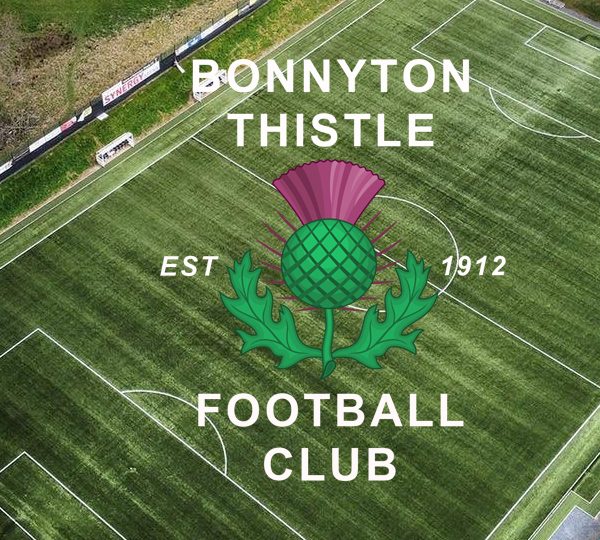 Talbot travel to Synergy Park on Saturday hoping to keep up their unbeaten league run intact after Wednesday’s nail biting encounter against Largs This will be our first run out of the season on the astro turf where the Bot have an unique record of never losing a league match on a plastic surface and hope to emulate this record against the side laying second bottom of the league.

Having won only one game out of five which was a shock 3-1 win over Pollok, the former South of Scotland side will prove dangerous opponents on their home patch. However their last outing at Synergy was a 6-0 thrashing by high flying Kilwinning Rangers.

Kilwinning fans were asked to populate the side behind the dugouts and no doubt with our support it will be likely we will be asked to do the same. With the weather forcast to be rain on Saturday it would be advisable to bring a brolly as Synergy Park has no cover.

Car parking is limited with the car park reserved for players and officials only. Townhead Bowling Club and Eva’s Café situated in the Evolution Fitness across the road for tea, coffee and food.

No doubt we will be out in numbers again so let’s roar the boys onto another victory.