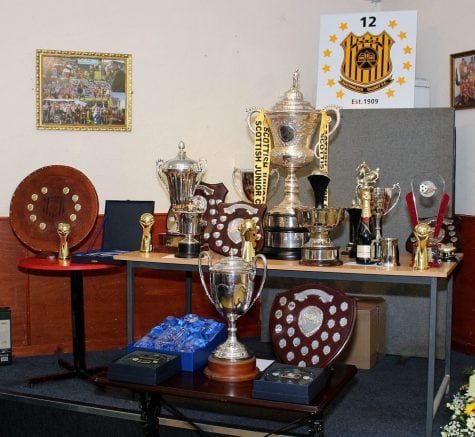 Auchinleck Talbot FC recently held their annual Player of the Year awards in the Social Club and the following is a list of all the winners:

Auchinleck Talbot would like to thank everyone who attended the event and the sponsors and helpers of the event as well.