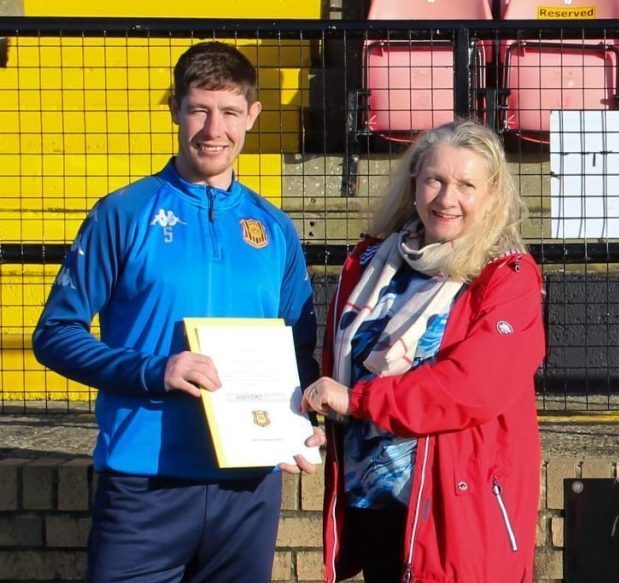 First Sight Player of the Month

The “First Sight player of the month for October was Gareth Armstrong. The club would like to thank all at “First Sight” for their continuing support. Recent previous winners were Ross Taylor and Keir Samson. 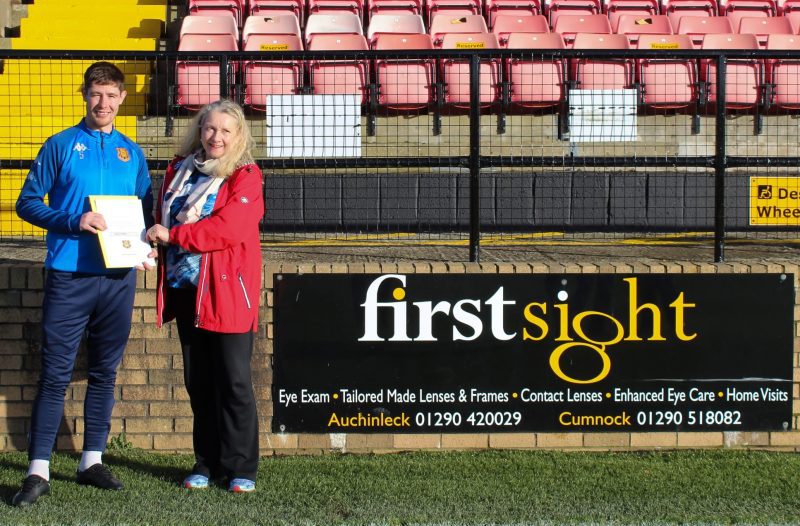 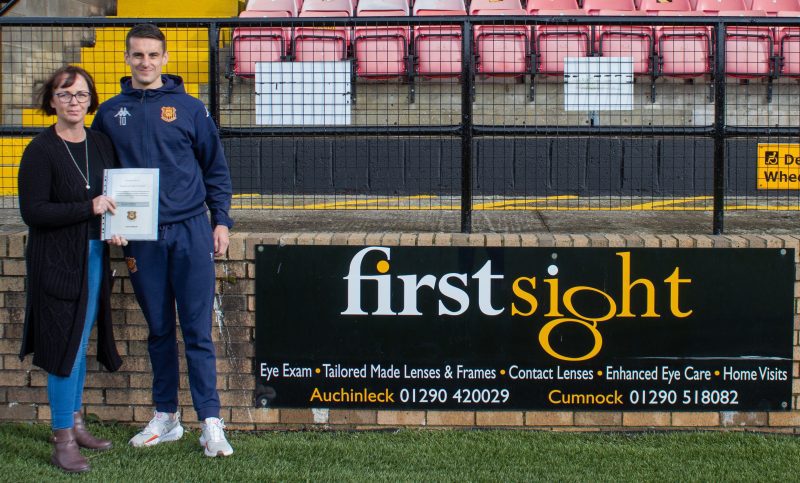 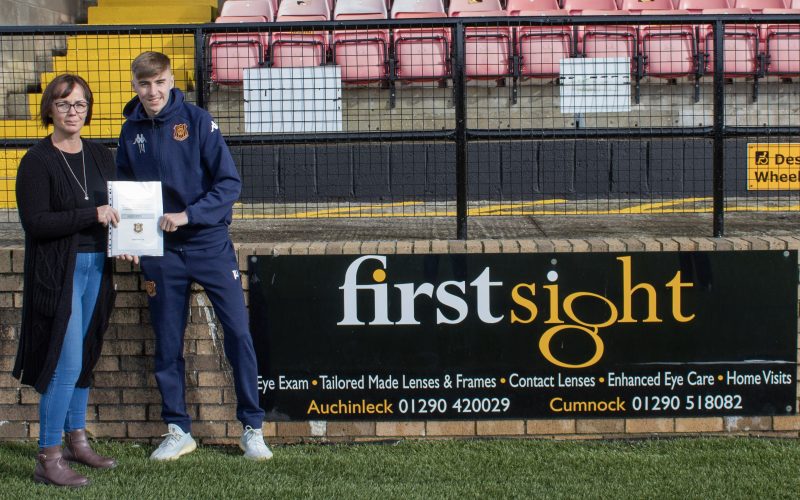 Auchinleck Talbot fans will occupy the North Stand and tickets priced £5 – £15 are available by clicking on this link:

Note that there is no cash turnstile however tickets will be on sale up to kick off time. The club strong advise everyone to purchase their tickets online prior to the day of the match. Match Hospitality is also available, contact Raith Rovers for further details.

Auchinleck Talbot were drawn first out of the hat when the South Challenge Cup was made at Beechwood Park on Sunday 21st November. Our opponents are Broxburn Athletic who currently sit mid table in the East of Scotland Premier Division. The full draw is:

Talbot were drawn at home to First Division Johnstone Burgh who we last met in a Pre-Season match at Beechwood Park this year. Note that Match Sponsorship is now available for this match. Contact Colin Chisholm 07929 831057). The full draw is:

The matches are due to be played on Saturday 10th December