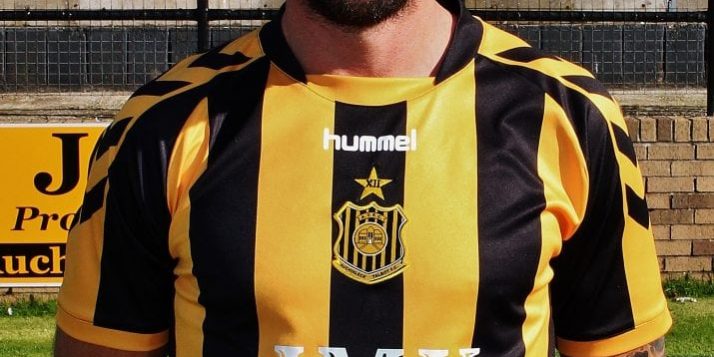 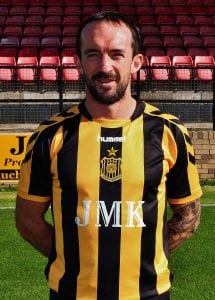 POSITION: DEFENDER/MIDFIELD
JOINED TALBOT: JULY 2006
Biography:Signed in 2006 Stevie has proven to be one of the clubs best assets. Plucked from obscurity as a workmanlike midfielder who had spells at lower league clubs Craigmark and Annbank his no prisoner style of play makes him a favourite at Beechwood. Stevie also has the gift and craft to turn games on its head. Steven had a shaky start to his tenure at Beechwood due to being played out of position. He enjoyed a move to the centre of midfield where his skill to break up play has been beneficial to Talbots tactical style. 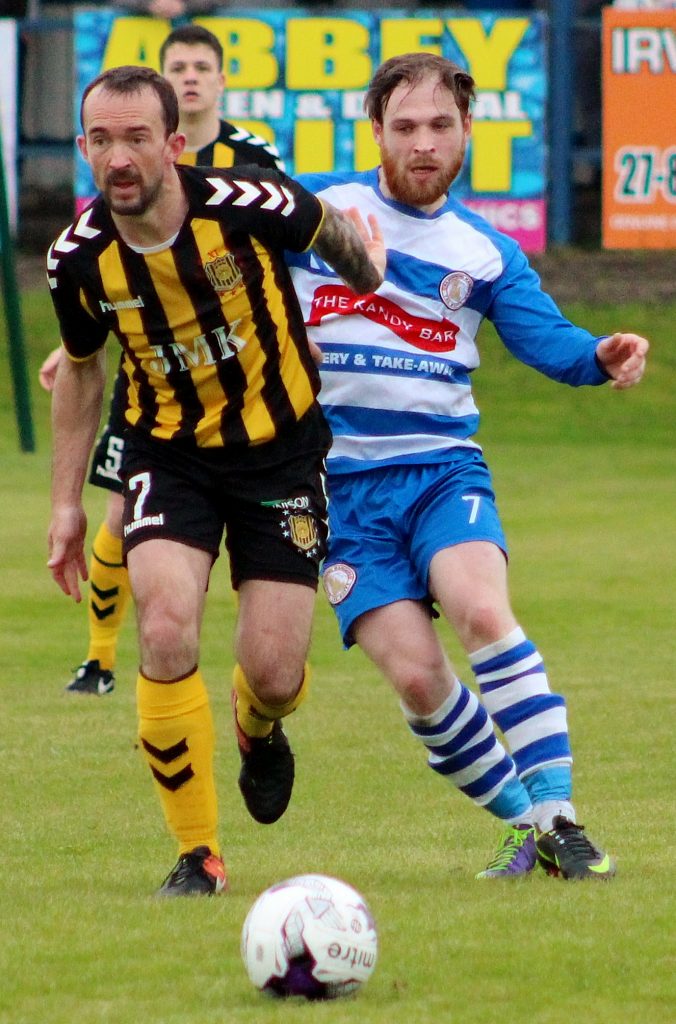