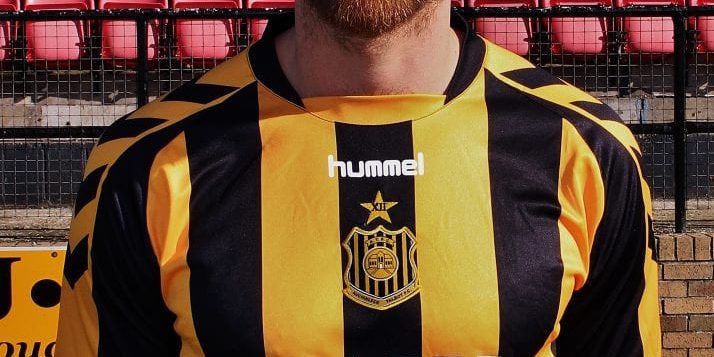 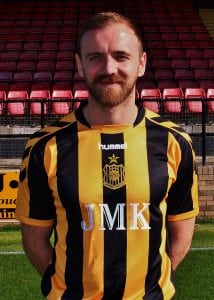 Bio: This will be Sean’s second spell at Talbot after leaving to work in Australia. He played for a host of top grade Australian sides including Dandanong Thunder where he helped the Melbourne side win a treble including the Victorian Premier League Grand Final. .He left Talbot at the start of the decade playing with Bentleigh Greens, Heidleburg United, St Albans  and Kingston City. He returned to Auchinleck in 2017. 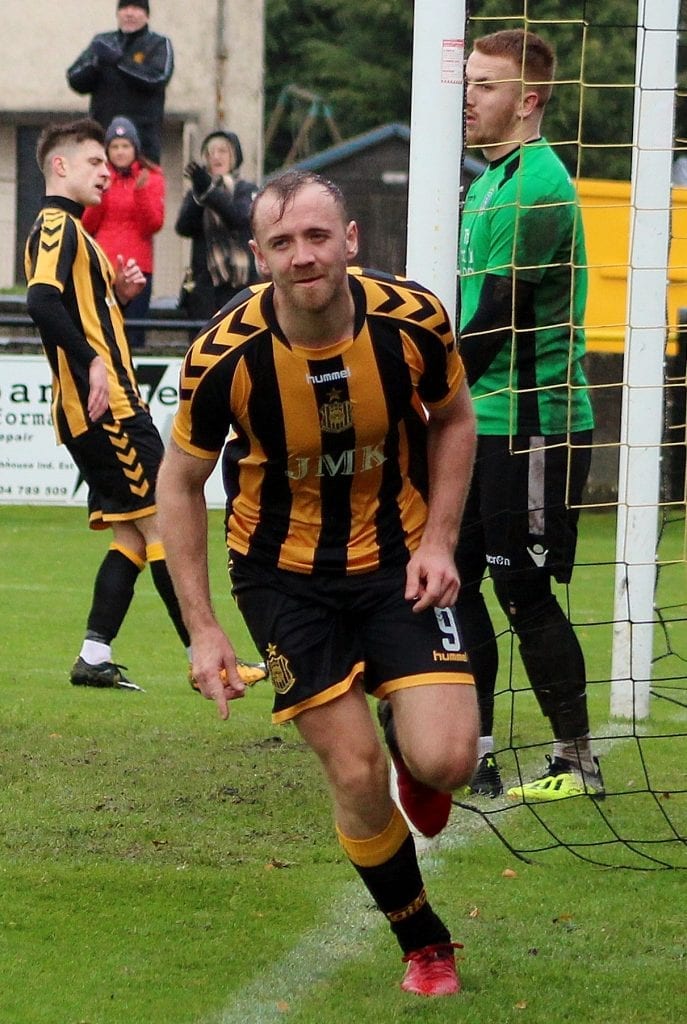