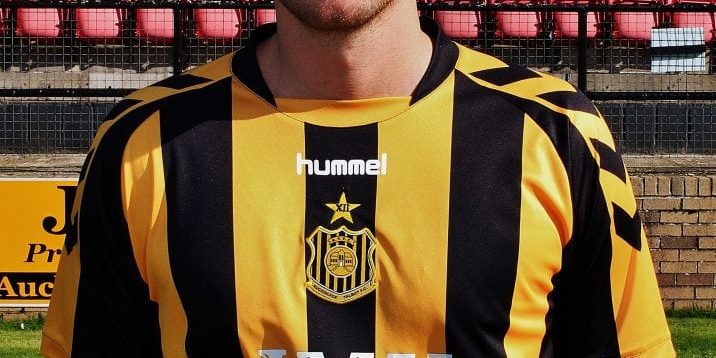 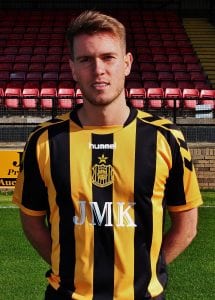 BIO: Ross began his career with Scottish Premier League side Rangers FC. Throughout his time at the club, he played a large role in the success of the team where they won the Scottish league and Scottish Youth Cups consecutively, with both youth cups victories taking place against close rivals Celtic FC. Ross continued to play regularly for the reserve side up until his departure from the club in 2009.

After leaving Rangers in the summer of 2009, Harvey spent all of his pre-season training with SPL side St. Mirren and was unsuccessful in winning a contract. He then played 2 matches with Hartlepool United FC before ultimately signing with Scottish 2nd division side Dumbarton FC.

In 2011, he moved to Australia to sign with WA State Premier League side, Inglewood United. 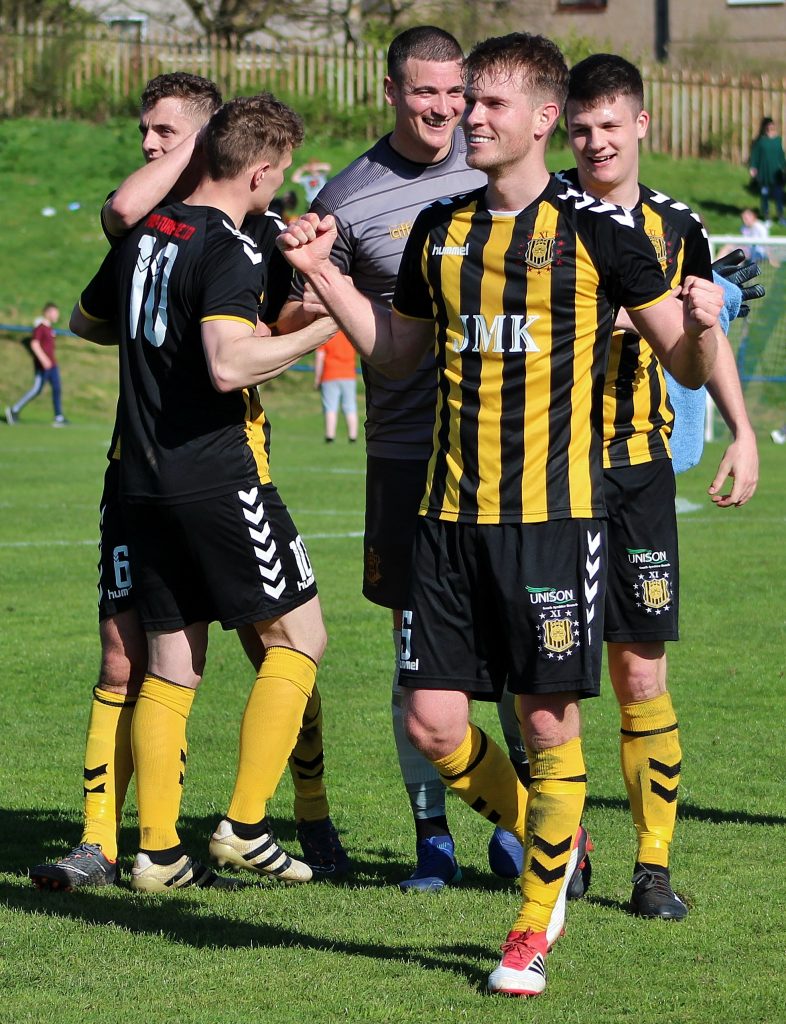