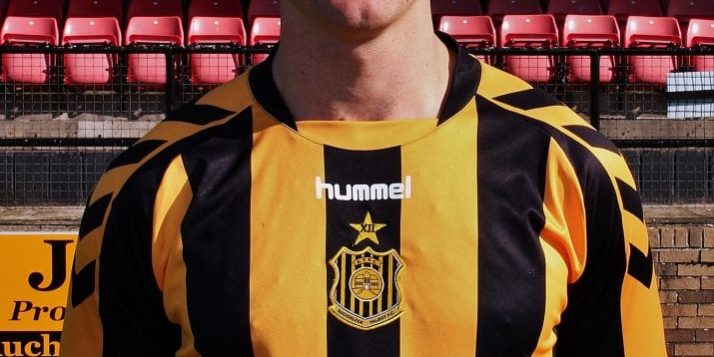 Bio: For a lad of his size  Jack is one of the most skillful players in the Junior grade. He played his early football at Annbank United where he caught the eye of the Talbot coaching staff. He was signed at the beginning of the 2018/19 season from his then club Girvan. 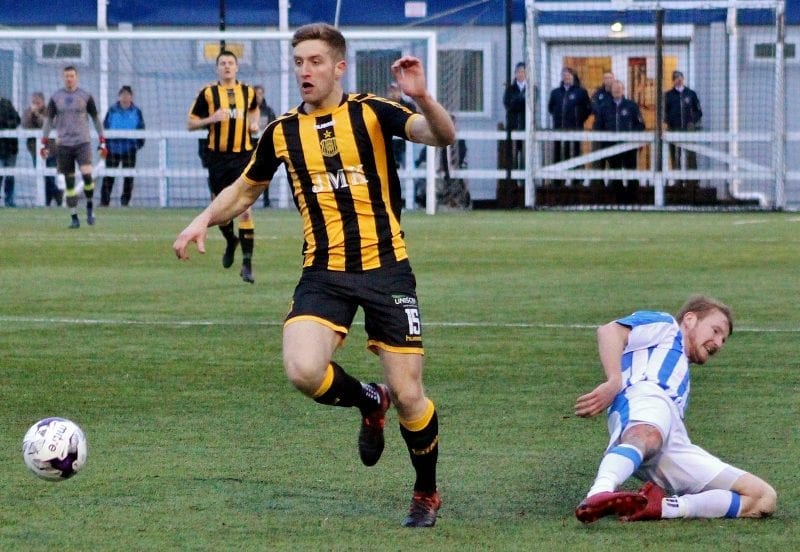