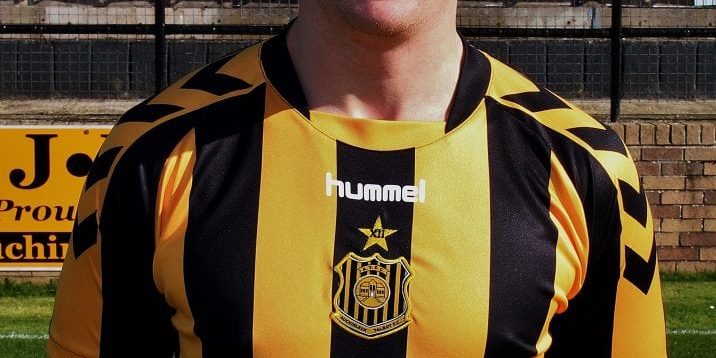 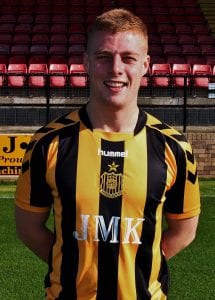 Bio: Calvin first signed with Talbot during the 2017/18 season from Stranraer. He was a highly regarded youth player at Stair Park. He started his career at Kilwinning Rangers before signing for Stranraer on a dual contract in 2015. He continued to play for both clubs before being released by the “Blues” in 20017. He started his Talbot career at the beginning of the 2017/18 season but left to play amateur with Dirrans Athletic. He returned at the end of the season to help out, and resigned at the beginning of the 2018/19 season. 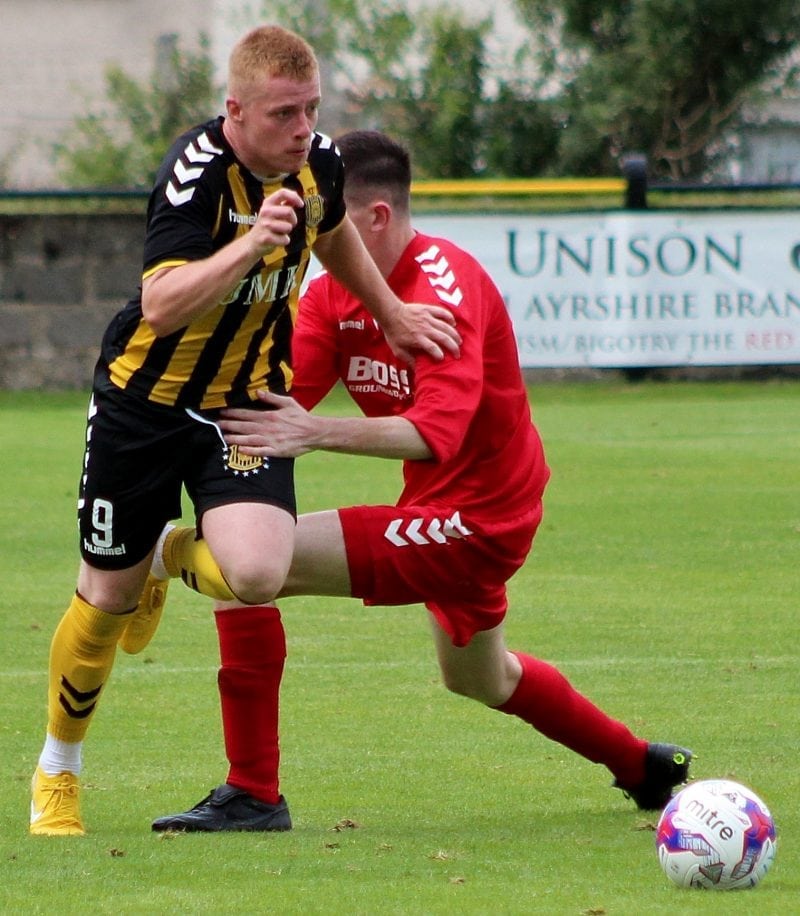